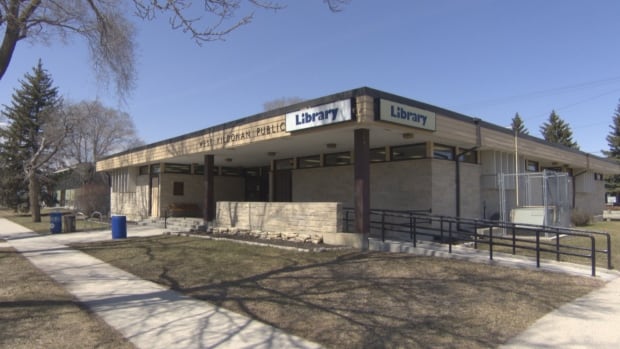 The City of Winnipeg is preparing to close the book on the West Kildonan Library’s first free-standing library house.

A new report to council’s property committee recommends moving the 55-year-old library – which predates Winnipeg’s merger with the former city of West Kildonan – to a 15,000 square foot space at the Garden City Shopping Centre.

The move would bring the library branch full circle from its original home in a strip mall. The West Kildonan Library opened in 1962 in the Kildonan Shopping Center on Main Street at Jefferson Avenue, according to the Winnipeg Architecture Foundation.

The branch moved to Garden City Collegiate until the current 14,000 square foot building was erected on Jefferson Avenue in 1967.

The city has been planning to replace this structure since 2012, when a new facility was considered to provide more parking for library visitors.

In 2020, the cost of building a new library led the city to seek an existing city-owned structure to renovate instead.

When no building fit the bill in the Old Kildonan or Mynarski areas, the city’s property managers issued an expression of interest document to owners interested in hosting the branch.

The city set aside $3.7 million in the 2022 budget for the new library project.

According to the report to council, the city received two proposals and selected the Garden City Mall as the preferred option.

Pending council approval, the city would spend up to $2 million to renovate space on the north side of the mall, near the Seafood City grocery store.

The city may be able to sell the old library building in West Kildonan for around $1 million, the report said.

The city’s property managers concluded that it would be cheaper for the city to renovate the Garden City space and pay rent than to buy land and build new one.

The property committee will review the deal on May 9. It will then go to the Board Policy Executive Committee and eventually the Board as a whole.