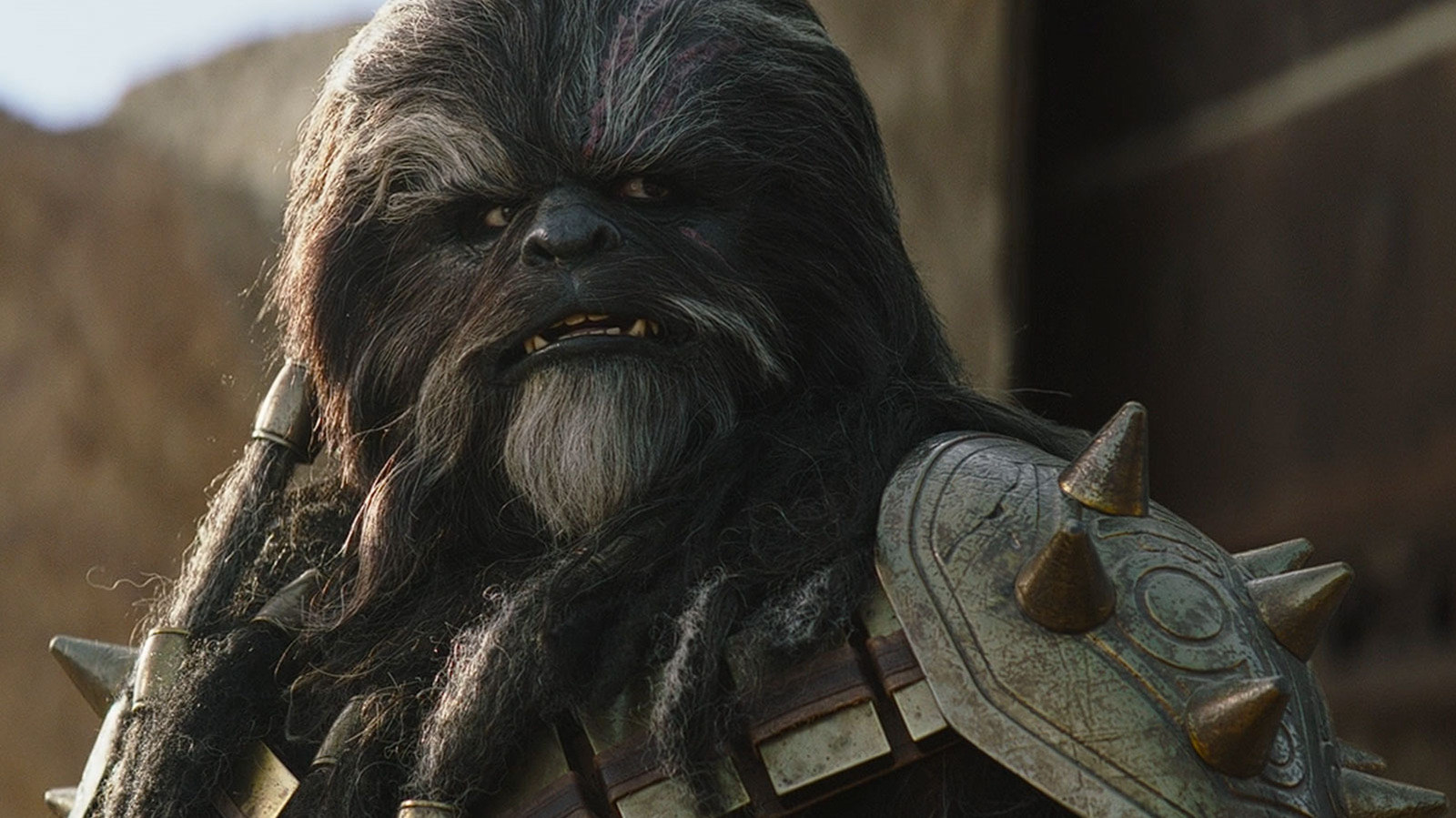 “Coming to the Xbox One, Xbox Series X/S, PlayStation 5, PlayStation 4, Nintendo Switch and PC family of devices, ‘LEGO Star Wars: The Skywalker Saga’ lets fans play through all nine episodes of the saga. main game, travel through hyperspace and explore over 20 unlockable planets, and experience an exciting mix of gameplay, ranging from chain attacks to lightsaber combat to space battles. Players can also unlock and choose from over 300 characters, the most in a “LEGO Star Wars” game.”

Check out a six-minute gameplay trailer above! Additionally, our friends at Star Wars News Net are reporting that much of the previously announced planned DLC content for “LEGO Star Wars: The Skywalker Saga” will be available immediately for players to purchase when the game hits shelves this spring. The seven DLC character packs are:

SWNN also points out that a Microsoft-focused outlet Lumia Updates reported that the latest version of the game has 20 options available to purchase DLC. Over time, we may get additional packs based on “The Clone Wars”, “Star Wars Rebels”, “The Book of Boba Fett” and future “Star Wars” movies and series.

You can pre-order “LEGO Star Wars: The Skywalker Saga” now at GameStop, Amazon, Target and other retailers.