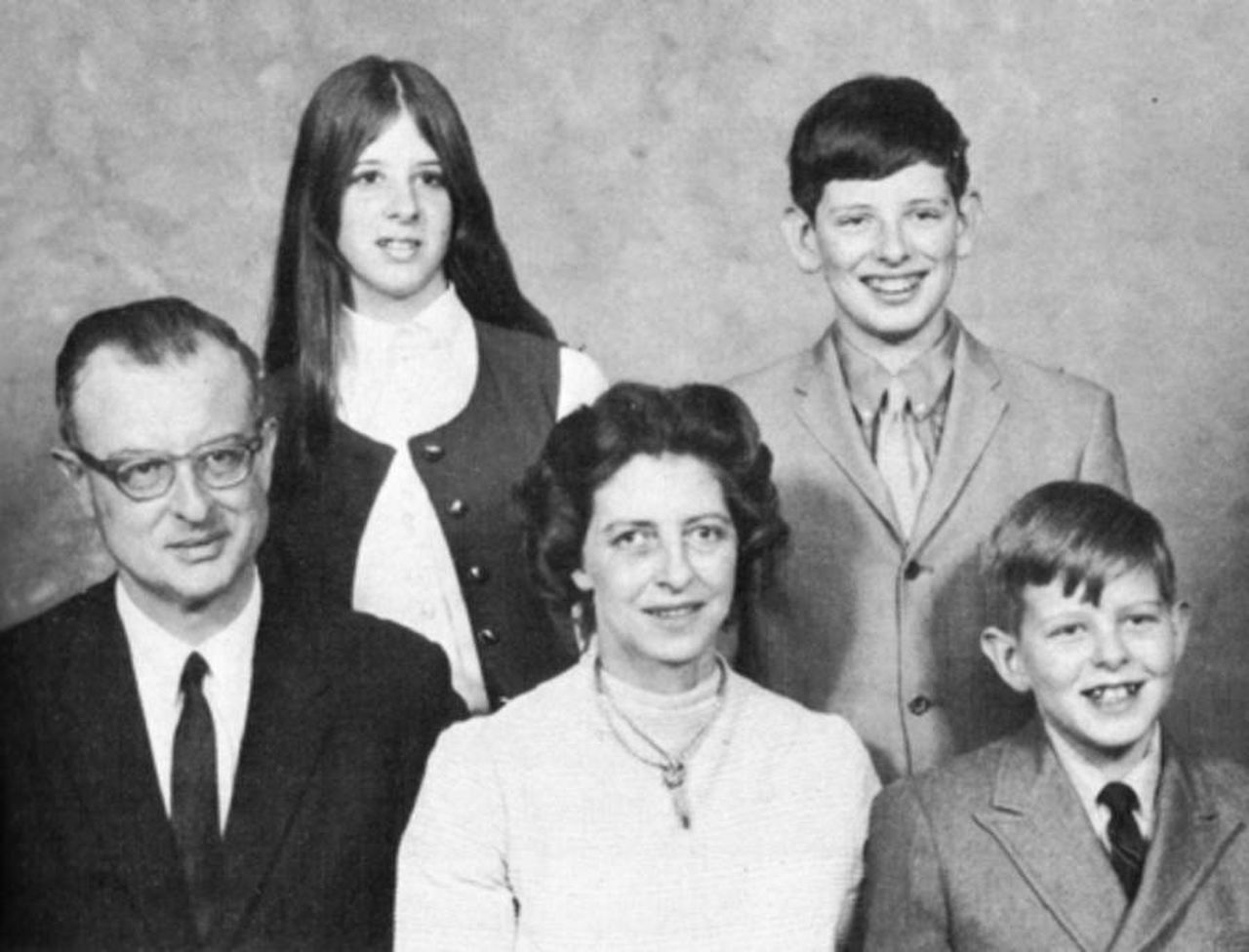 Father Wants Us Dead, NJ Advance Media Review of the John List murders in 1971 and their legacy, was the culmination of a year of effort.

Reporters Rebecca Everett and Jessica Remo have contacted more than 100 people associated with the case and interviewed nearly 50 of them. They also reviewed hundreds of pages of documents obtained from the FBI, police and prosecutors. The result, released Sunday, is a 15,000-word investigative retrospective of the depraved crime 50 years after it happened.

The story is part of a larger reporting project, which will include a serial podcast examining the Westfield murders. It will be launched in early 2022.

The reporting in this story is primarily based on interviews with the following sources:

Secondary sources include documents from the FBI, Westfield Police, and the Union County District Attorney’s Office; Simring’s report on his psychiatric assessment of List; letters provided by Wendy Collins and the family of Wally Parsons; the book â€œCollateral Damage: The John List Storyâ€ by John List and Austin Goodrich; and archived news articles from The Star-Ledger, The Courier-News, The Daily Journal, The New York Times and The Richmond Times-Dispatch.

Journalists conducted additional background research, including the following books: “Death Sentence” by Joe Sharkey, “Thou Shalt Not Kill” by Mary S. Ryzuk, and “Righteous Carnage” by Timothy B. Benford and James P. Johnson.

Thank you for relying on us to provide journalism you can trust. Please consider supporting NJ.com with a subscription.

Rebecca Everett can be reached at [email protected].