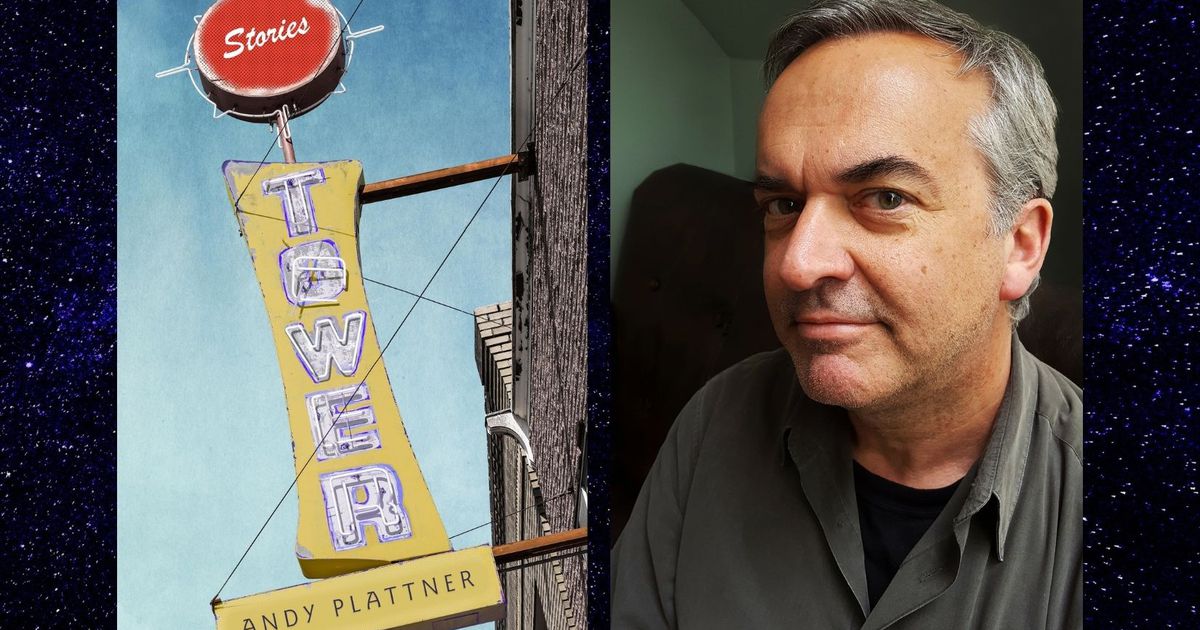 The characters reflect on their life journey in a pensive “tower”

Using a different lens to see a similar dynamic, the title story “Tower” is about a father and daughter who take a detour on their way to an exhibit at the Chicago Art Institute. Inspired by artist Ai Weiwei, they stop at Trump Tower to return the bird to the skyscraper. Their act of solidarity shakes off a layer of depression from the father, but is it enough to sustain him once he returns to his lonely surroundings?

Depression is examined from several angles. In “Mississippi”, a woman travels from Atlanta to Vicksburg to help her sister with a home improvement project and reflects on how the rest of her family had remained attached to the hometown; the woman is the only one who made it through and built a satisfying life. While in Vicksburg, she recalls the depression that all of her family members suffered from and how she stopped her own therapy because “she never wanted to be perfectly clean and happy… She was afraid of erasing who she was”.

Plattner’s characters don’t go too deep in order to evolve. Instead, they float in their present, anchored in the past by their memories, accepting the difficulties that come their way. In “Secret”, a lonely man reconnects with his ex-wife when her son runs up a dangerous gambling debt. But is the night they spend together meant to rekindle their romance or is it rooted in her need for human connection?

The thirst for intimacy and the feeling of relevance are evoked on many occasions. In “Fortune,” Plattner takes another trip to the racetrack, a place where many of his characters feel the need to hang out. A couple whose relationship is coming to an end venture on a “breakaway trip” to Tropical Park in Miami, where she is stunned to find he plans to bet his life savings on the track.

Plattner’s collection spends a lot of time immersed in the thoughts and memories of its characters. His vignettes are much more about examination than change, and movement in these stories is achieved as much by what is said as by what remains unsaid. Plattner is a master at exploiting subtext, inflating white space on the page until his goal becomes clear. As pensive as they are thoughtful, the stories of “Tower” offer a compelling and deliberative examination of life seen through tinted glasses of discontent. Nevertheless, Plattner’s world is not an unpleasant place to reside.