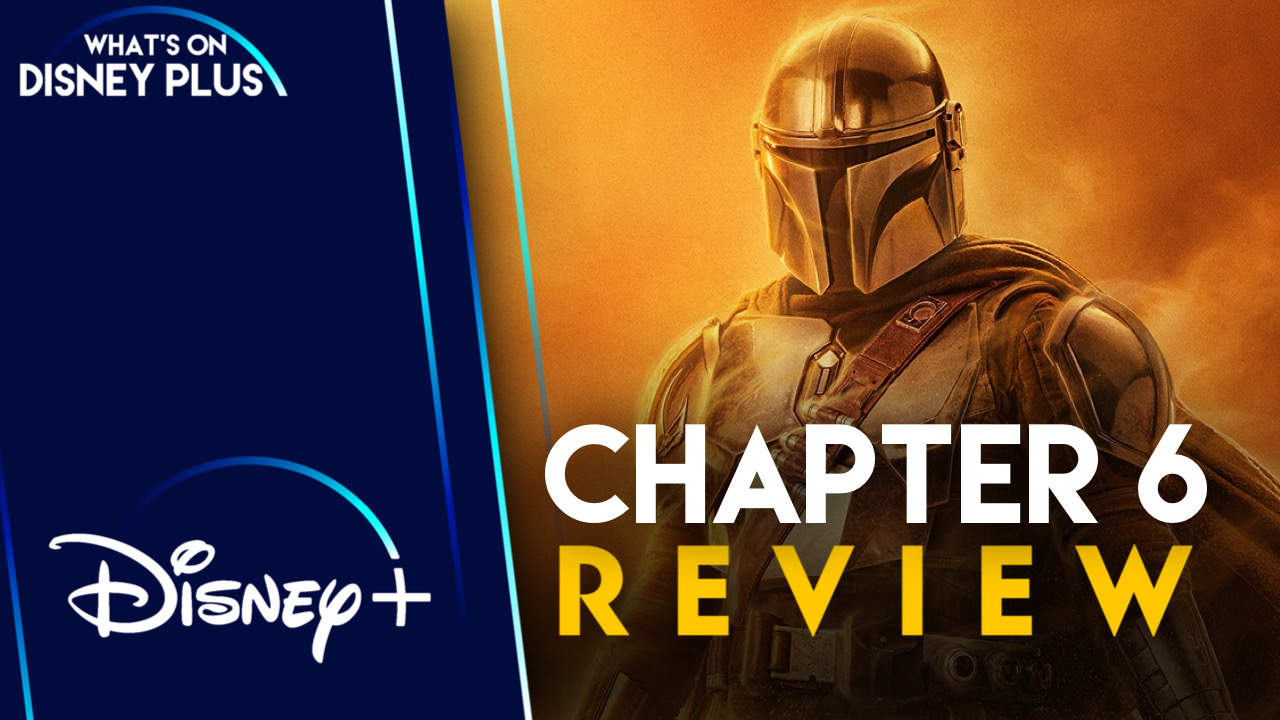 The penultimate episode of “The Book Of Boba Fett” arrived on Disney+ today and sees Boba Fett prepare for battle with the Pyke Syndicate, who are trying to take over Tatooine to sell Spice.

Just like in the last chapter of this series, Boba Fett is not the main focus of the story, although he has at least one scene, where he lays out the plan for the major battle that will undoubtedly happen. in the final!

Once again, other characters play much more vital roles in this episode, with two different subplots happening simultaneously.

The episode begins with the return of Timothy Olyphant as the local marshal, Cobb Vanth, who was featured in “The Mandalorian.” He encounters the Pykes, who are smuggling Spice into his territory, and he sends them packing with a message never to return. This eventually leads to another confrontation later in the episode, which sees the Crime Syndicate send in a well-known bounty hunter, Cad Bane, to deal with the situation.

Bringing Cad Bane into the live-action universe is another big step in bringing animated characters to mainstream Star Wars audiences. I’ve been a huge Cad Bane fan for years because he’s such an exciting villain in the animated series. So her scene was a highlight for me. However, I fear Star Wars episodes will focus more on cameos and debuts to impress.

Another central storyline of this episode was catching up with the Jedi training of Baby Yoda, aka Grogu, with Luke Skywalker. For fans of Jedi training in the original trilogy, these scenes are pure bliss. This episode completely grabbed my nostalgia, with the music and seeing so much of Luke Skywalker in this episode. It’s worth noting that Luke Skywalker’s CGI looks vastly improved from his first appearance and doesn’t look as shocking. Disney’s weathering technology is impressive.

I also really enjoyed seeing the internal struggle that Mando and Grogu have, as they both miss each other after forming such a strong bond. The family attraction is so strong and this internal conflict is hard to watch, especially with Grogu looking so cute. I also loved the flashback scene to the events of the Clone Wars with the Jedi protecting Grogu after Order 66 was released. These little nods to the prequel era really help bring all the eras together.

One of the biggest issues I have now with “The Book Of Boba Fett” is that the last two episodes were so enjoyable and on a different level than the first half of the series. It feels like we’re watching Season 2.5 of “The Mandalorian” now, rather than a story about Boba Fett. Those early episodes felt long ago and somewhat unnecessary.

This episode ended, and honestly, I was a little disappointed, not because the episode was terrible, but because it was so good, I didn’t want it to end. I can’t wait for that finale next week and explore more of the adventures of this part of the Star Wars era in other Disney+ series.

Overall: Chapter 6 of “The Book Of Boba Fett” is perhaps one of my favorite episodes of a Star Wars series so far. It was as if I was a child again, watching history unfold for the first time. I can’t stress how much I enjoyed this episode.

The first six chapters of “The Book Of Boba Fett” are now available on Disney+.

Roger has been a Disney fan since he was a child and that interest has grown over the years. He has visited Disney parks around the world and has an extensive collection of Disney movies and collectibles. He is the owner of What’s On Disney Plus & DisKingdom. Email: [email protected] Twitter: Twitter.com/RogPalmerUK Facebook: Facebook.com/rogpalmeruk