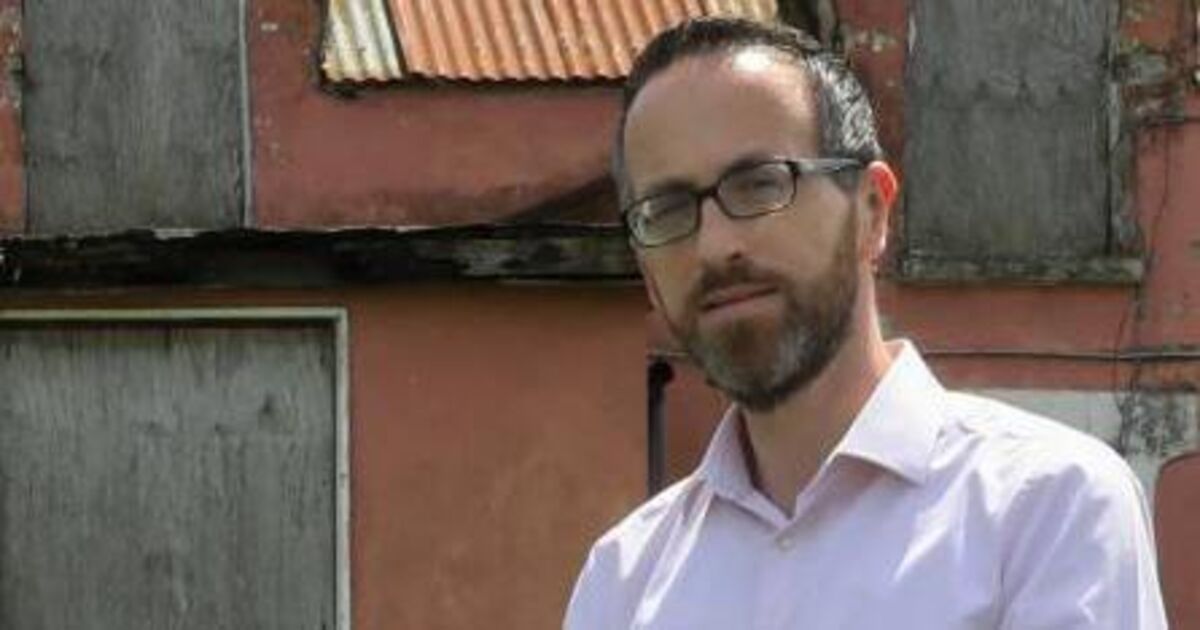 THE poet Patrick Kavanagh saw how the essence of the Iliad was â€œa local rowâ€. We now all seem to accept politics as local, but a book based on a single ambush in central Kerry in June 1921 reminds us that with war, the local is especially paramount. Owen O’Shea’s Ballymacandy is a microcosm of the vast Irish Independence saga.

The bloody but hitherto unrecognized ambush of an RIC bicycle patrol outside Milltown on the Castlemaine Road took place on June 1, 1921, just weeks before the truce and the end of the war.

The IRA assailant group included some of the most prominent figures of the War from Tan in Ireland to Kerry, including Dan Keating, Jack Flynn, Dan Mulvihill, Billy Myles and Johnny Connor. But behind, there were also women, Cumann na mBan units from Milltown, Keel, Callinafercy, Kiltallagh.

In the process, it probably helped to think that the five people who lost their lives – others were injured – were the much hated “Tans” who had committed such atrocities in Kerry. But O’Shea discovers that three of those killed were in fact regular police officers and were Irish Catholics, including a father of nine.

The attack on the bicycle patrol therefore did not come out of nowhere. And as O’Shea puts it, describing the prep from the previous fall:

â€œIn the fall of 1920, Milltown was a dark place. Economic and commercial activity was limited, employment was scarce, social opportunities and interactions restricted. Fear, anxiety and paranoia pervaded the community. Local memory holds that when a police curfew was imposed from 8 p.m., it was mandatory that a list of occupants be written and kept on the back of the door of each house so that it could be inspected by police. looking for those who are on the run.

Tarring “a vicious punishment used to intimidate and berate women for ‘being in company’ with the enemy” was ongoing by the IRA, as well as tarring and male feathers in the heightened atmosphere targeting informants of the police.

Mid Kerry in 1920 was, it seems, no different from France in 1944, after the departure of the German army: The IRA and their enemies, â€notes O’Shea.

All available sources, from archival documents and contemporary newspaper articles to eyewitness accounts, are used by him to produce in-depth analysis and a micro-story, Dr. McAuliffe also notes.

Additionally, O’Shea places the 1920s War of Independence in a much larger historical context, stretching back hundreds of years.

“The IRA men gathered in the darkness in the thicket on November 1, 1920 made no distinction between the 17th century Cromwellian terror and the 20th century Black and Tan campaign – there was a continuum of suppression. and occupation by a foreign enemy whom they were fighting to destroy, â€he wrote of an IRA hideout near the ruins of the 13th century Augustinian abbey near Milltown which had been set on fire by troops by Cromwell.

Milltown’s reform efforts continued, and campaigns in support of Daniel O’Connell were organized there in the 1840s.

The book also offers an interesting account of the intricacies of policing, a good job for a farmer’s son, until this new momentum towards independence.

By 1919, the Royal Irish Constabulary was “unable” and in many cases “unwilling” to resist the new uprising and was subject to increasing attacks from the IRA anyway. A new division was created as well as the introduction of the infamous Black and Tans in the police barracks. And Kerry received “a terrible pounding from the Tans,” recalls O’Shea.

Ballymacandy’s story also centers on one family, that of Sergeant RIC James Collery, a Catholic and son of the Co Sligo farmer, whose wife and nine children lived with him on Square in Milltown and attended local schools. A few days after his death as a result of the ambush, the whole family left never to return.