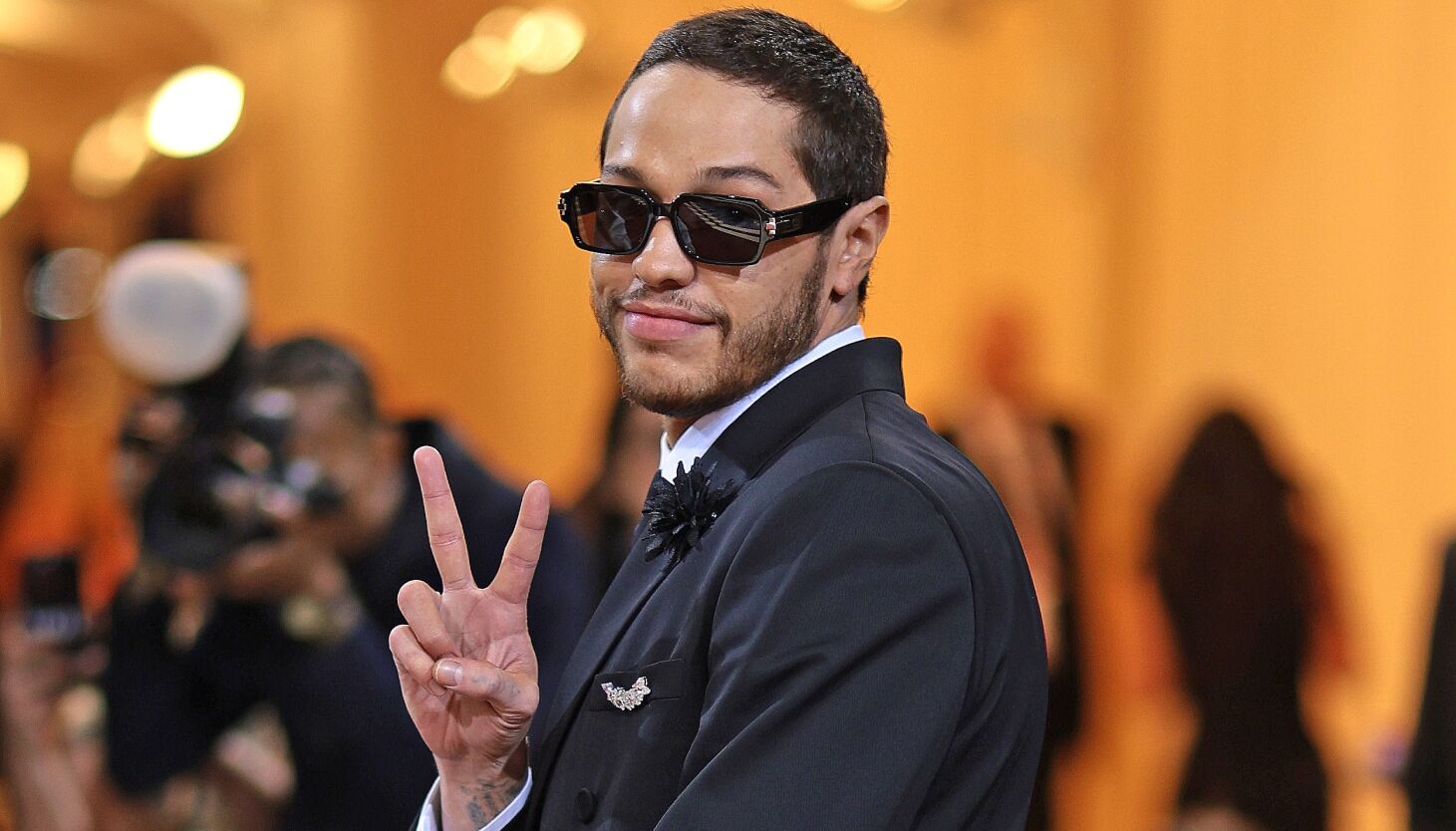 Each comedian has been on the long-running NBC sketch show, which broadcasts live and features celebrity hosts, for several years. Davidson, 28, started on “SNL” in 2014 as one of its youngest cast members; McKinnon in 2012; Mooney in 2013 and Bryant in 2012.

Although Davidson is credited as a main cast member, he hasn’t appeared on the show in recent weeks, prompting speculation that he’ll be exiting soon. According to IMDb, Davidson’s other projects include the movie “Meet Cute,” which also stars Kaley Cuoco; “The Home,” which is a horror thriller; and “Helpers!” which also stars Naomi Scott. He also stars in, writes and produces a half-hour live-action comedy for Peacock titled “Bupkis” about “an augmented and fictionalized version” of his real life.

Bryant, 35, also stars in the Netflix animated series “Human Resources” and Mooney, 37, in the show “Saturday Morning All Star Hits!”

McKinnon, 38, is set to appear in the upcoming ‘Barbie’ movie, directed by Greta Gerwig and starring Margot Robbie, and ‘The Lunch Witch’, based on Deb Lucke’s book.

In a clip released May 6 from his stand-up at the Netflix is ​​A Joke comedy festival, Davidson joked about “the really weird year” he’s had. The comedian was thrust further into the spotlight late last year after he began dating newly single Kim Kardashian after splitting from husband of nearly seven years, rapper Ye – formerly known as Kanye West’s name.

“People try to give you advice, but even older friends they say ‘I don’t know. Sounds pretty good, mate. Sorry, good luck. (We’re) here if you have any need, but like, no advice,” Davidson said. “Nobody was like, ‘this is what you do.’ Everyone’s like, ‘oh, yeah. Are you staying with your mother? Are you in a safe place? »

Late last month, Davidson and Kardashian made their red carpet debut together at the White House Correspondents’ Dinner in Washington, DC, just two days before all eyes were on them at the Met Gala in New York.