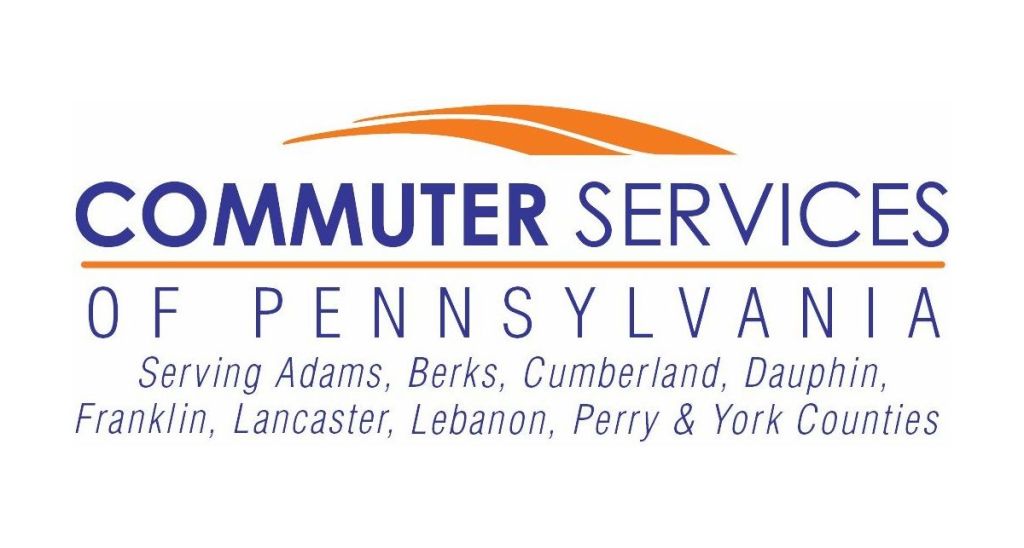 PA commuter services celebrates Bike Month by asking commuters to log their bike trips for a chance to win a $100 Tango gift card.

Rides can be saved in Commute PA, a free app for Apple and android which allows workers to find carpooling options to and from work, map local transit routes, and access information such as saved gas costs and emissions data.

To be eligible to win, commuters must do the following:

• As one of the commuter services social media pages.

• Comment on one of three social media posts that will be posted by Commuter Services the week of National Bike to Work Day (posts will be posted daily on Wednesdays, Thursdays and Fridays).

Winners will be announced in early June.

In 2021, travelers saving their trips green in Commute PA traveled 21,651 miles on Pennsylvania roads, saved 969 gallons of gas, and returned $12,288 in disposable income to their pockets, according to Commuter Services.

Commuter services are based in York, and funding is provided by the Federal Highway Administration through PennDOT and area metropolitan planning organizations.