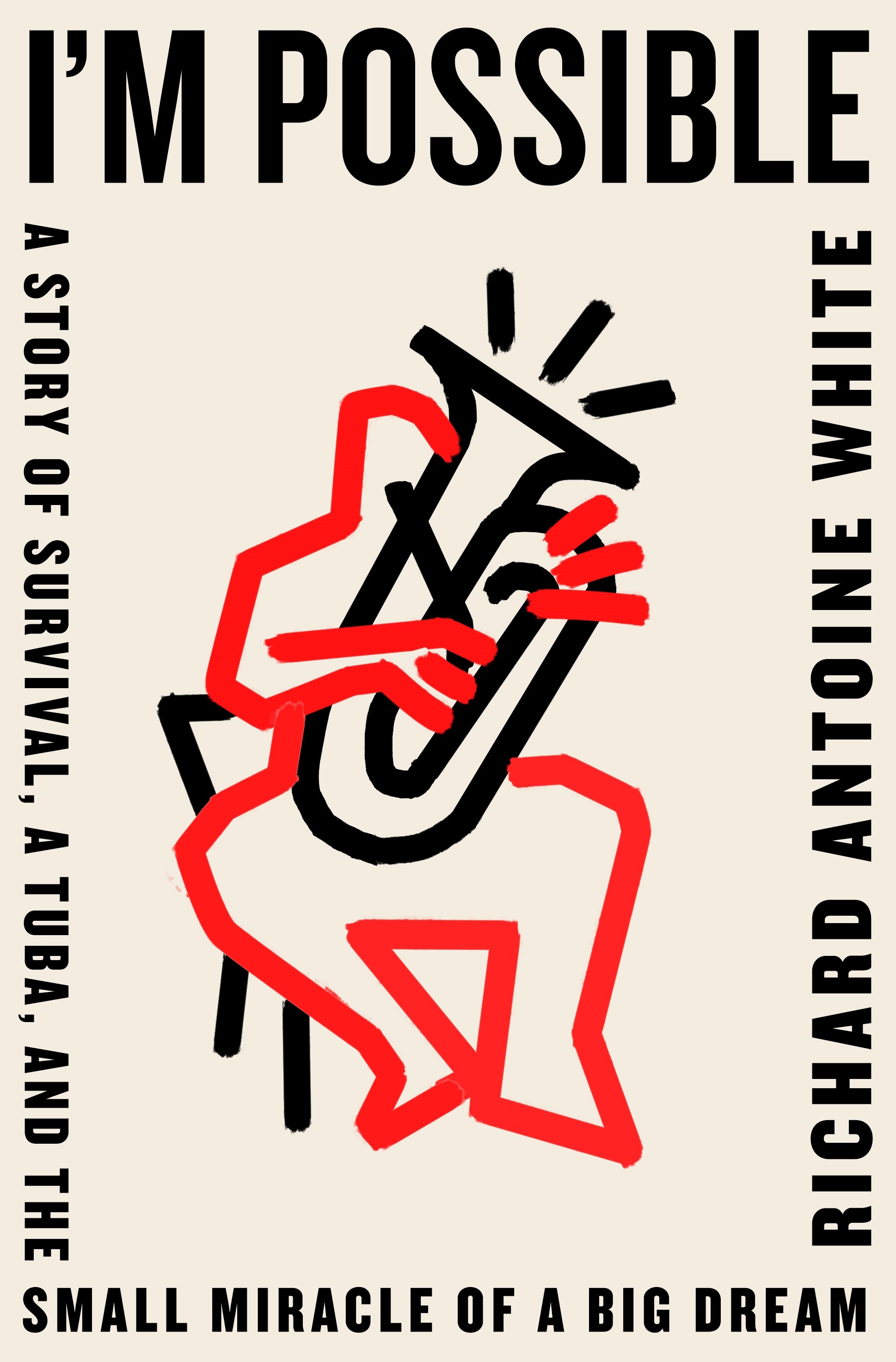 NDG Book Review: “I Am Possible: A Story of Survival, a Snorkel, and the Little Miracle of a Big Dream”

Each note is an individual.

You know it, but you probably don’t mean it that way. No, your ears pick up a torrent of whispering and screaming notes to create your favorite song, the one you can think of, the one you know all the words about. As in the new book “I’m Possible” by Richard Antoine White, it’s beautiful music.

Finding his mom was a daily occurrence for Ricky White.

If she wasn’t in the boarded up building where they slept, she might be near the tree, drinking. If she wasn’t there, she could be with Ricky’s grandmother or with Miss Vivian. Then again, Mom could be in a store or somewhere, and if he was lucky Ricky found some coins while he was looking for her, and he would have something to eat that day. That was his life, until the night he nearly froze to death and the McClains took him in, just like they did with his mom when she was little.

Old enough to have children of their own, the McClains taught “Baby Ricky” that he didn’t have to sleep on the floor. He was kept clean, fed and responsible for household chores; he was taught respect and trust, but also shame and empathy. Above all, Vivian and Richard McClain gave her a home and a normal childhood, including the chance to attend school regularly. It was there that he first fell in love with the trumpet.

It became her reason to go to school, to do her homework and not to go to the streets. For the first time in his life, White felt out of place. He learned the art of discipline; later, he learned that practice was key and that improvising would get him nowhere.

By this time he had switched to a tuba. Learning this instrument would give him more time to play with a band as not many people wanted to play the tuba.

Even fewer African Americans have done it …

If ever there was a book that could make your heart sing, it’s “I’m Possible”.

Part of the reason is that author Richard Antoine White seems so eager to show readers how he lived before he was abandoned by his mother, an act he ultimately considers selfless and courageous. There is nothing wrong with any of this, just the facts, told with the slightest sense of humor and a lot of gratitude that he wasn’t the easiest child to love.

And that’s the other part here: this book is the sweetest love song for her foster parents, for music, for miracles, and for those who have always stood by White.

So go ahead. Be charmed; in fact, once you get to the end of this wellness book, grab a mirror and watch that happy smile on your face. You need that kind of boost this time of year, or the perfect antidote for an I-Cant case, so type in “I am possible” and make note of it.