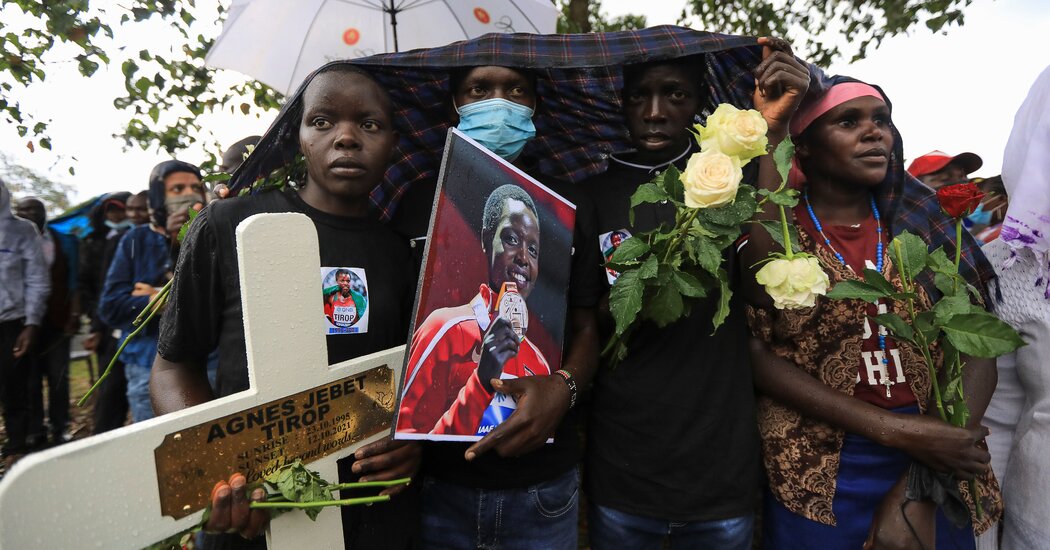 Authorities have yet to commit to helping abused women get timely medical treatment, seek protection in shelters, or even access police and legal services, Odhiambo said, urging senior officials to take action. regularly responsible government institutions for the progress they make.

â€œUltimately,â€ she said, â€œthe legal responsibility lies with the Kenyan government to prevent the killings, rapes, beatings and harassment of women.

Abigail Arunga, who writes regularly on domestic and sexual violence as a columnist for Kenya’s leading newspaper, Daily Nation, said media coverage must also stop blaming women for their own deaths.

â€œWe don’t die because we walked down a dark alley,â€ she said. “We are dying because a man killed us.” Ms. Arunga added, â€œWe must present the problem not as a woman’s problem or a social problem. It is a human problem.

On Friday, thousands of Kenyan athletes and coaches alongside residents of Eldoret town in western Kenya joined a procession in memory of Ms. Tirop. Some carried a banner with her photo and a call to â€œEnd gender-based violenceâ€.

Ms Tirop’s husband, Ibrahim Rotich, is being held as investigations continue and his fitness to stand trial is assessed. The police gave no reason and it seems that Ms Tirop never lodged a complaint against him.

On Saturday, on what should have been her 26th birthday, Ms Tirop was buried in a village in Nandi County, along the Rift Valley. Hundreds of mourners, including officials and famous runners, threw red and yellow rose petals at his white coffin, some crying over the loss.

“I am standing here because something needs to be done,” Violah Cheptoo Lagat, a Kenyan athlete, said at the funeral. â€œWe put our sister to rest, but we are here to raise our voices as well. We must be heard as women. We need people to understand that we are not tools. We are not owned by anyone.