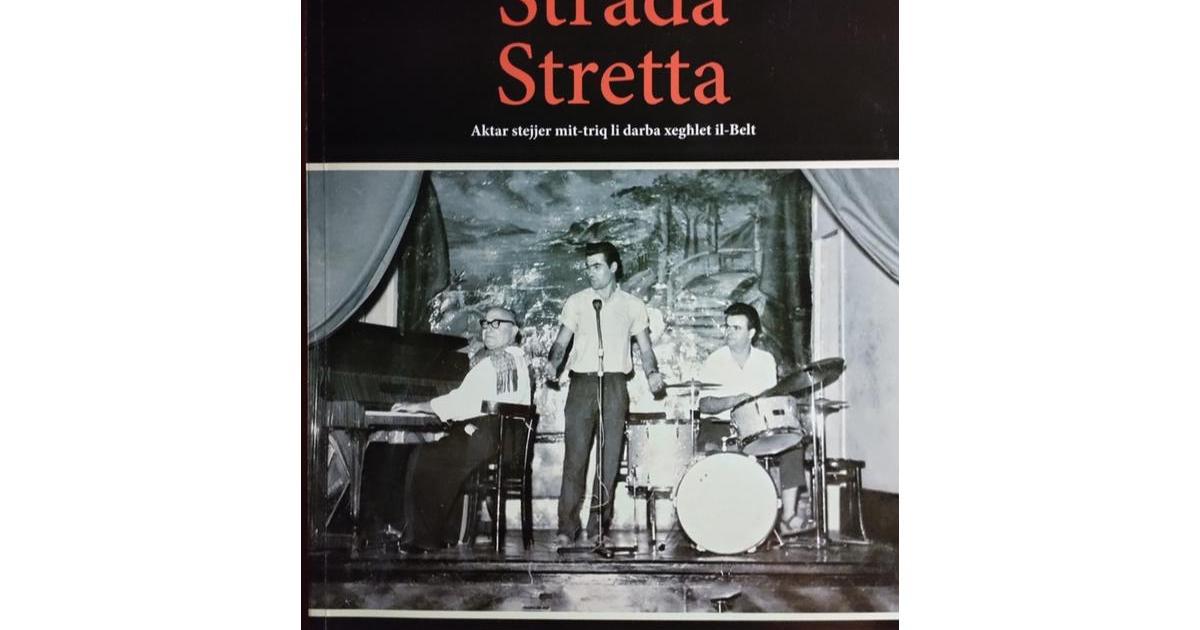 These are not the kind of books I am usually asked or offered to review, but I gladly allow an exception. George Cini seems to have made it his mission to preserve in the naphthalene of the memory the saga of those that the majority of right-thinking people would prefer to see forgotten.

The fact that Maltese uses Classical Arabic q-ħ-b to refer to prostitution and whores, conclusively indicates that prostitution was well established in Maltese culture at least since the Arab conquest. But during the days of the Knights, Valletta had no red-light district to speak of. The trade in women and handsome boys flourished – perhaps more so than today, if visitors’ accounts are to be believed.

A well-informed French author swears that two out of three women in Valletta earned their living horizontally. And when the inquisitor cracked down on gay sex, as many as a hundred boy prostitutes fled Malta in a panic. But the sex industry then operated mainly by capillary dispersal – the sex trade was everywhere and nowhere.

This changed drastically with the arrival of the British. The largest fleet in the world has taken control of the ports of Valletta, and the laws of supply and demand have reconfigured the current lazy scenario – a geographic segment of the city has organized itself to serve the thousands of sailors hungry for entertainment, alcohol, music and sex. The northern segment of Strada Stretta, later Strait Street, served as the axis to a thriving red-light district, with residential neighborhoods and outbuildings along its sides. 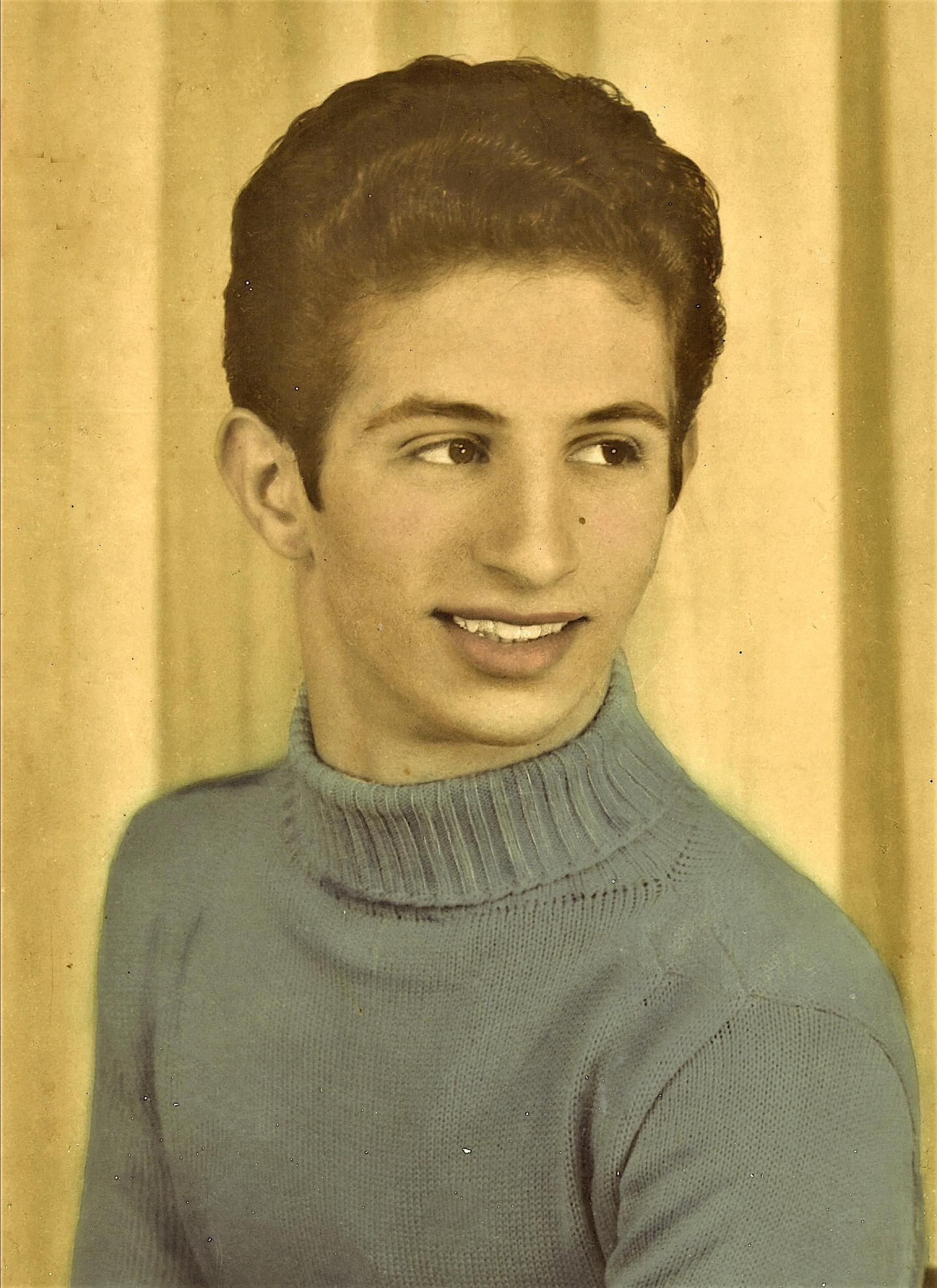 I have described elsewhere how my family lived in Old Bakery Street, and to reach the Lyceum in Merchants Street I had to necessarily cross Strait Street. My concerned parents, full members of the right-thinking squad, made me swear never to stray into the depraved street, to only cross at a crossroads where the police usually stood guard, and never to even look sideways when crossing. This, of course, made him more appealing.

This Strada Stretta book, along with the two that preceded it, is a tour de force of nostalgia harnessed to tales from the peripheries of life. Tales from the cores of many lives, stripped of the boredom of social statistics and unnecessary moralizing. Cini interviewed a considerable number of survivors of the post-war Strada Stretta blessings, and they aired their daily struggles for affirmation or survival. 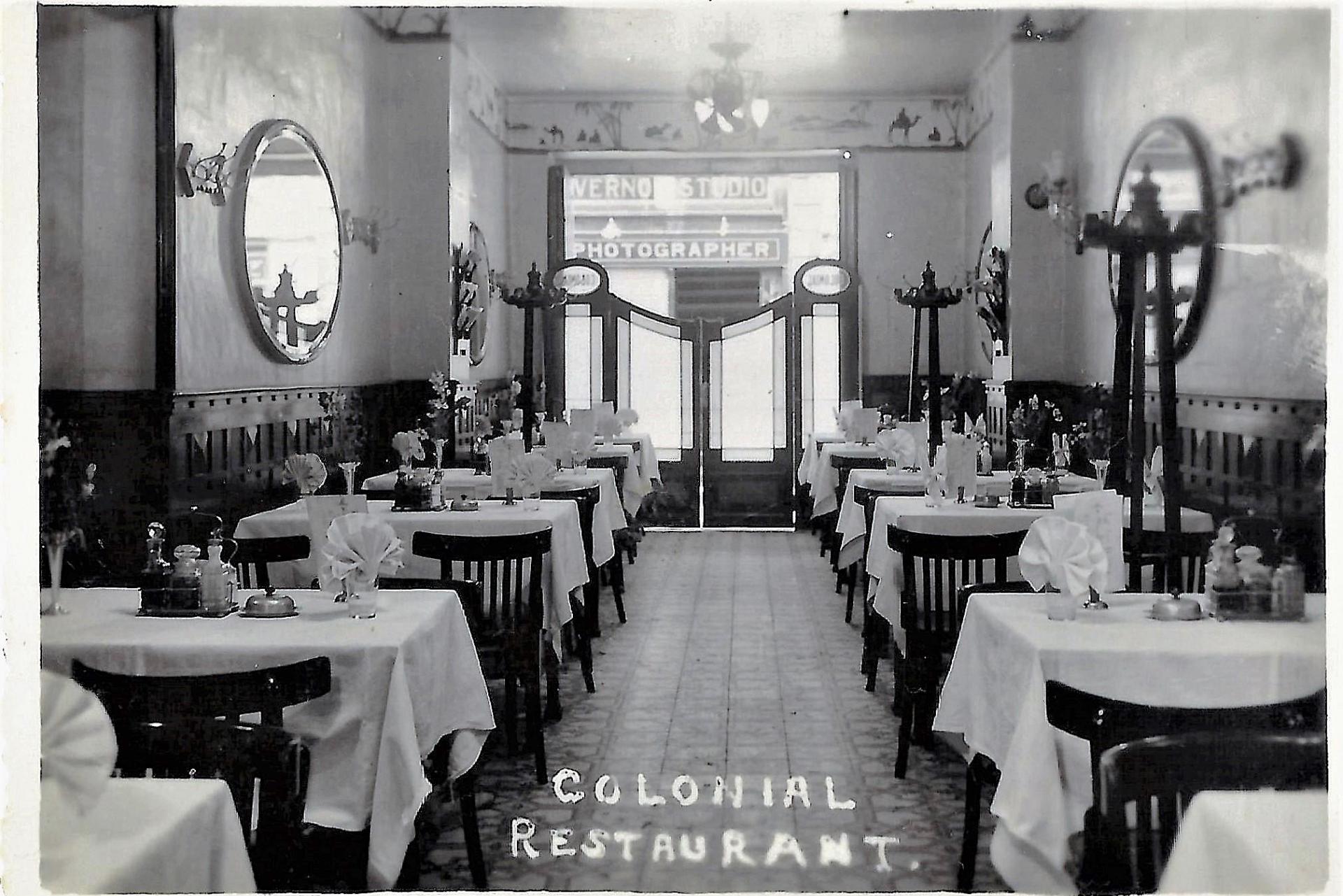 The author has transcribed, I believe with absolute fidelity, their unsanitized stories, their grammatical howls and all. Very few individual epics emerge from these confessions, but piled on top of each other, they eventually become the epic of Strada Stretta. Each narrator, an elderly citizen now, records a lifetime of Strait Street experiences, many of their forgettable successes and some of their lifelong failures. It’s humanity in a minor key, but a very human, loving, caring humanity all the same – the streaks of genuine Christian compassion that run through many of these stories can bring tears to your eyes. They all witnessed the withering of old Gut riot when the British Navy withdrew from Malta in 1979.

Cini has done an impeccable job of valuing this human dimension of the many workers who invade the microcosm of Gut ‒ the mentionable and less mentionable entertainment, their sense of belonging, the solidarity that united them, their instinct for survival. Many played only supporting roles for the main product – the sex on offer or, in times of scarcity, cut price. 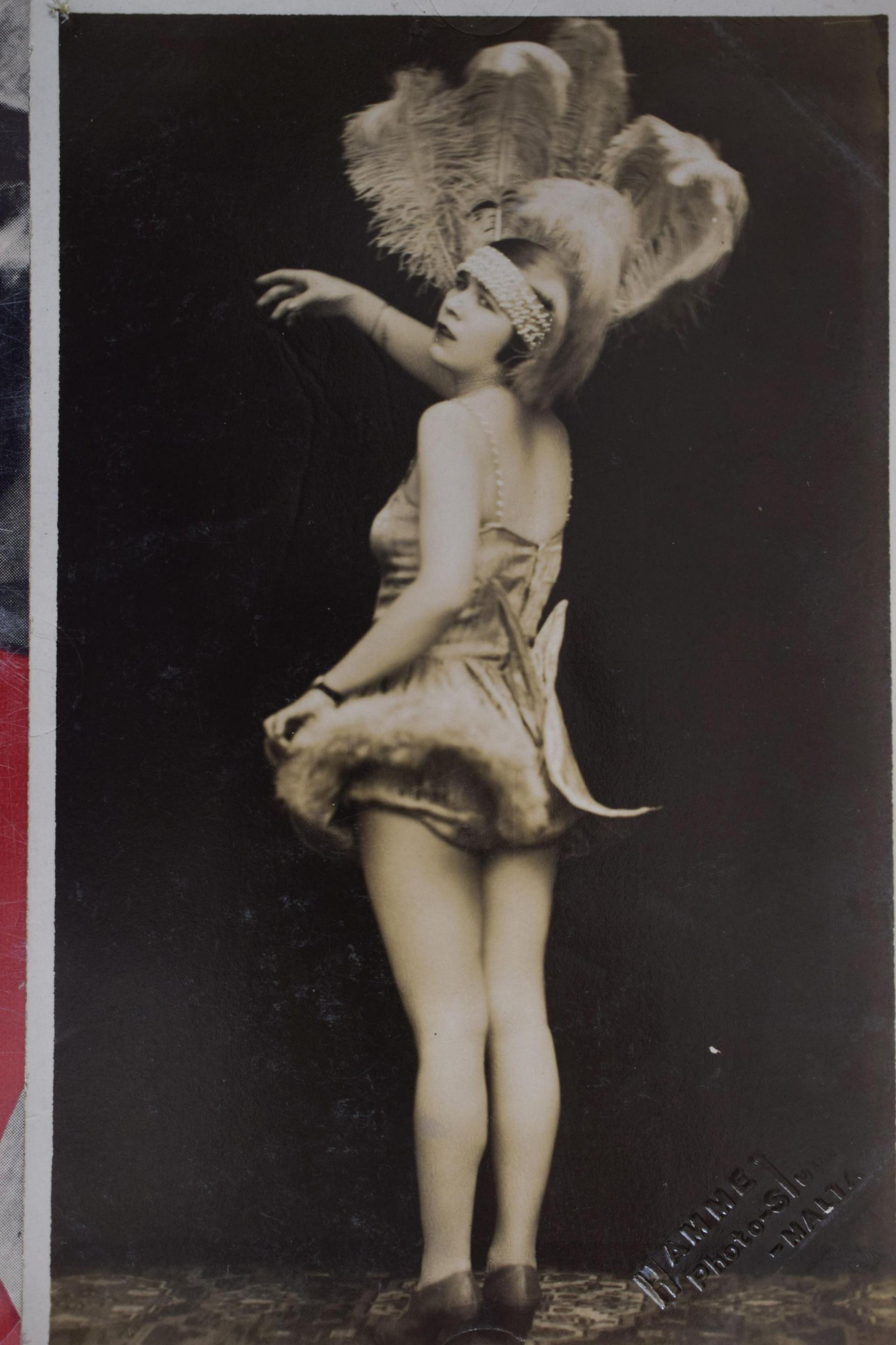 Bakers, hairdressers, cooks, artists, taxi drivers, grocers, cheaters, taxi drivers, loan sharks, tattoo artists, all gravitated in or around the “gut”. One I personally remember: the affable Pawlu t-Tork who pushed his bread cart through the streets of Valletta shouting friska friska dura pasta on top of a well-maintained castrato’s voice and selling succulents bziezen that puts the most fearsome French baguettes to shame.

Many of Malta’s finest light musicians had their baptism of fire in these haunts and achieved national fame. I feel, perhaps mistakenly, that Cini is trying to give the impression of a certain glamor embracing the neighborhood. Despite my best efforts, I see more misery than glamour. Extremely human and empathetic, but the general misery remains the same. 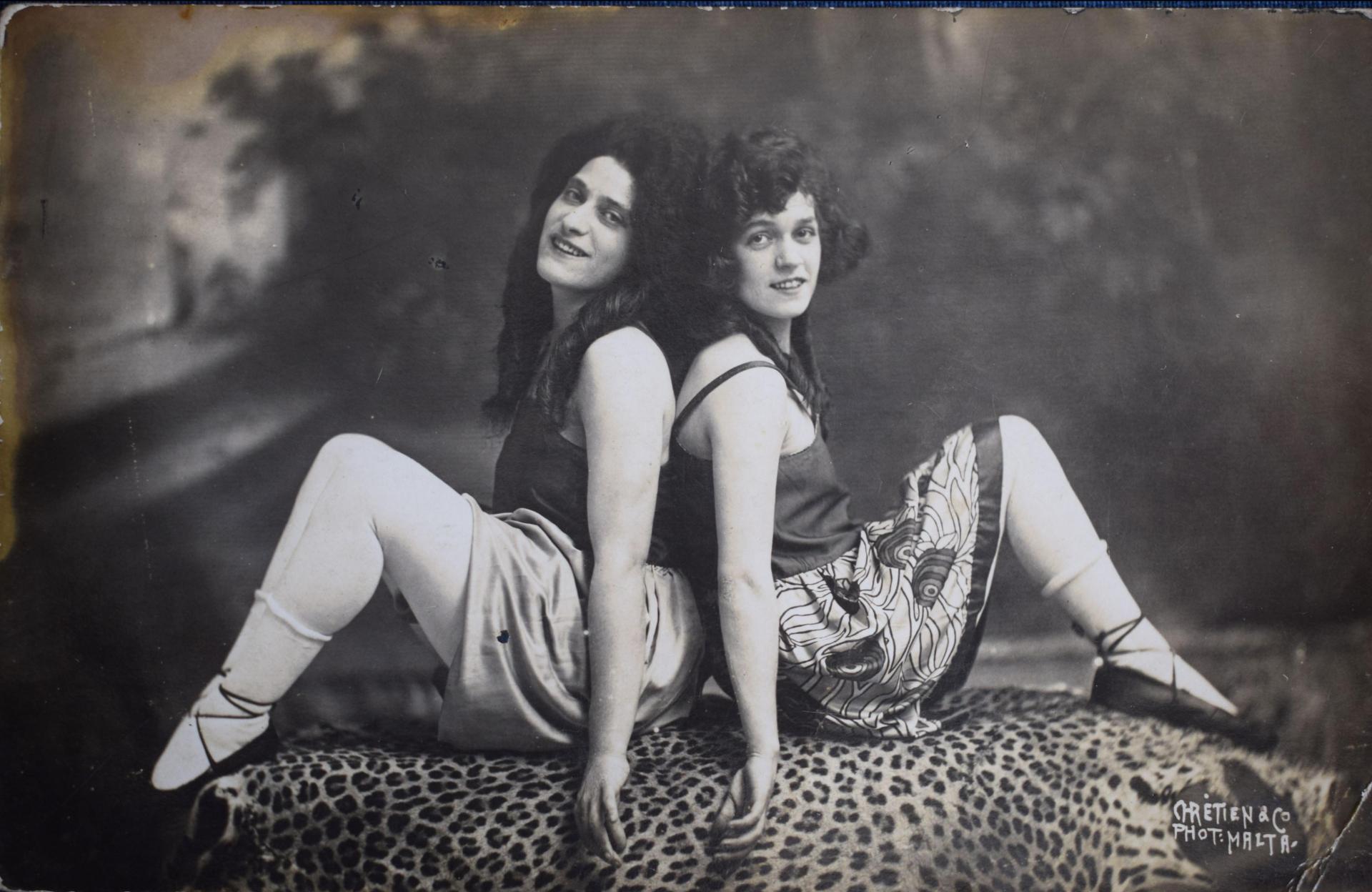 Over 20 surviving Gut veterans bared their deepest souls, with, I believe, little to no self-censorship. Among the glories were transvestites, then called impersonators, seemingly all-time favorites with the British and American military. And the bouncers, then called chucker-outs.

Even the artist Paul Caruana, from Triq tal-Franċiżi, who illustrated these mini autobiographies with his pretty watercolors dripping with charm and sometimes mischief too, adds his personal nostalgia. As a child, he admits, he adored from afar an unapproachable bartender of incomparable beauty, whom he calls “the angel”. To this day, nearly 50 years later, he thinks she would still be unbeatable in any beauty pageant. I hate to disappoint him, but today he should be ready to ignore wonky dentures, varicose veins and badly dyed hair, maybe a hearing aid. 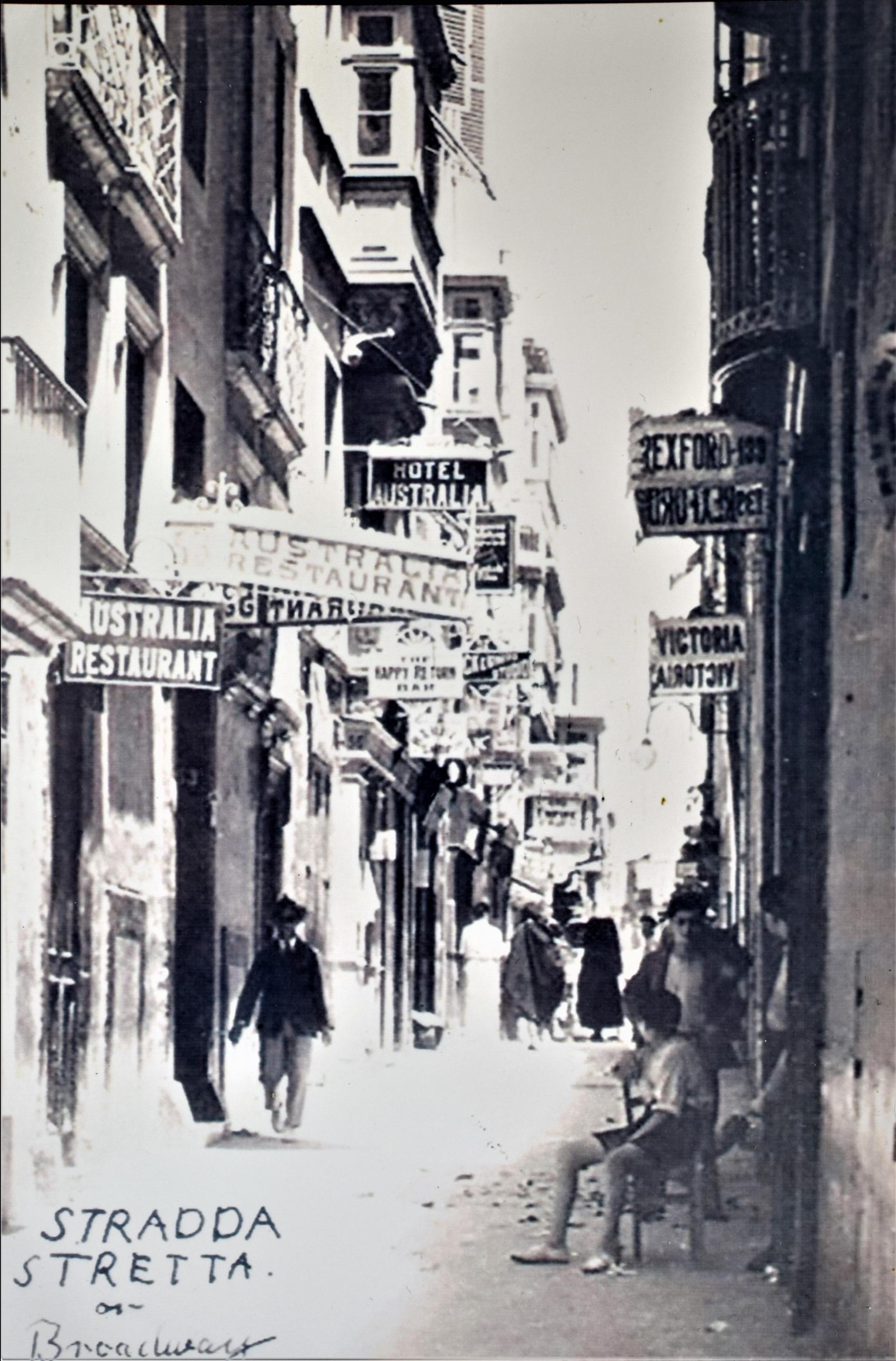 The whole neighborhood also expressed its particular patois. The storytellers all seem to enjoy cutting words of foreign origin. No one lives in Strada Forni or passes through Strada Mercanti. It’s still Sada. The gardens are Hastig and a guboks blast music. 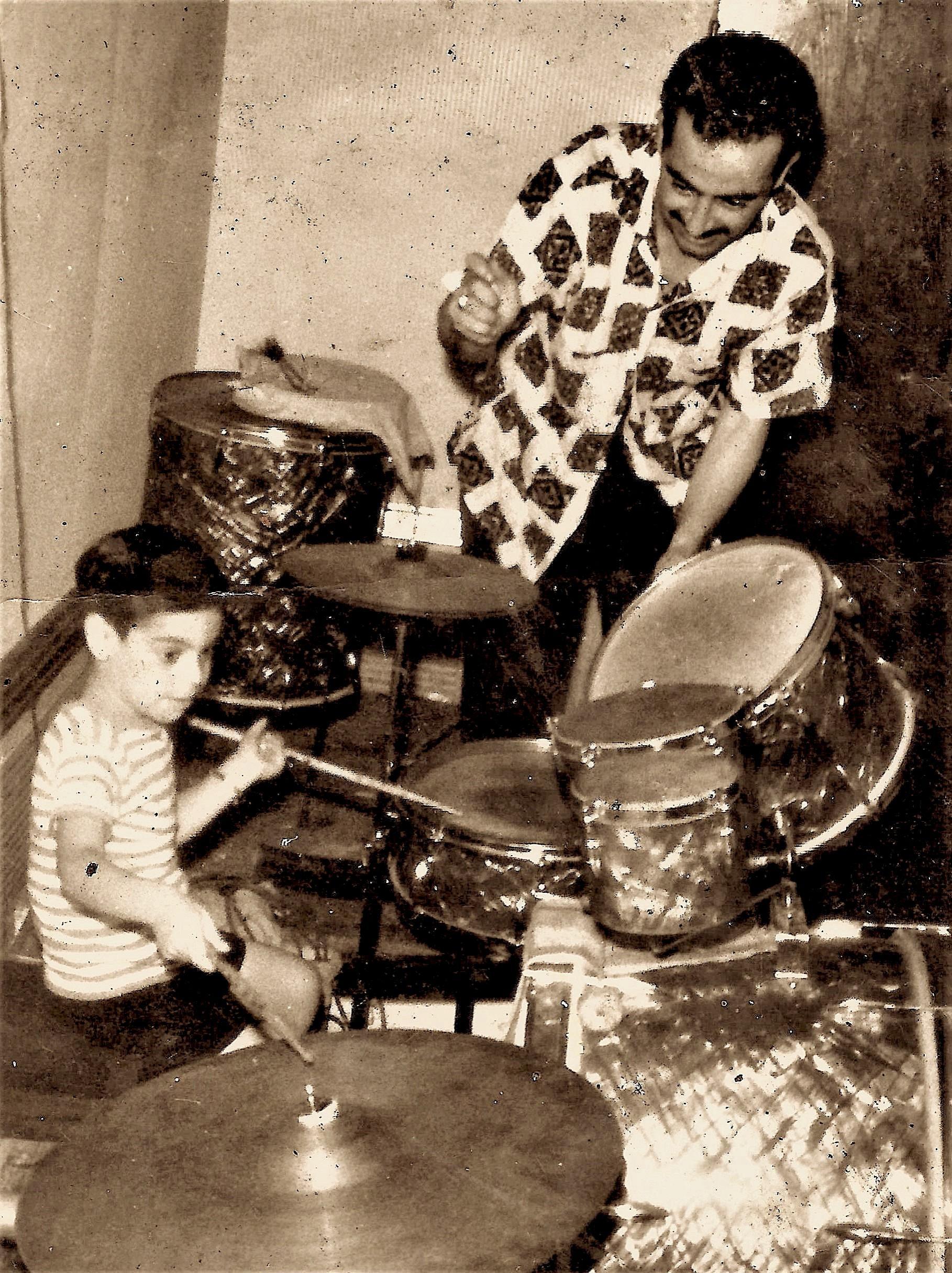 Frank Camilleri, Il-Bibi, who was one of the finest pianists of his time, during a training session with his son, Joe at Kenner Bar, South Street, Valletta. Frank and Joe started their career at Strada Stretta. Photo: Joe Camilleri, Il-Bibi

A well-organized index of names makes this highly readable book also a reference work. It has inexplicable shortcomings. Bice Vassallo, the talented pianist wife of penniless Prime Minister Enrico Mizzi, taught music to some of the child prodigies who went on to shine in the Gut.

It is cited in the text but omitted from the index. And Dom Mintoff, who seems to have enjoyed a following of worshipers in and around Strada Stretta, although he is mentioned more than once in the text, also fails to appear in the index. I could mention a few others. 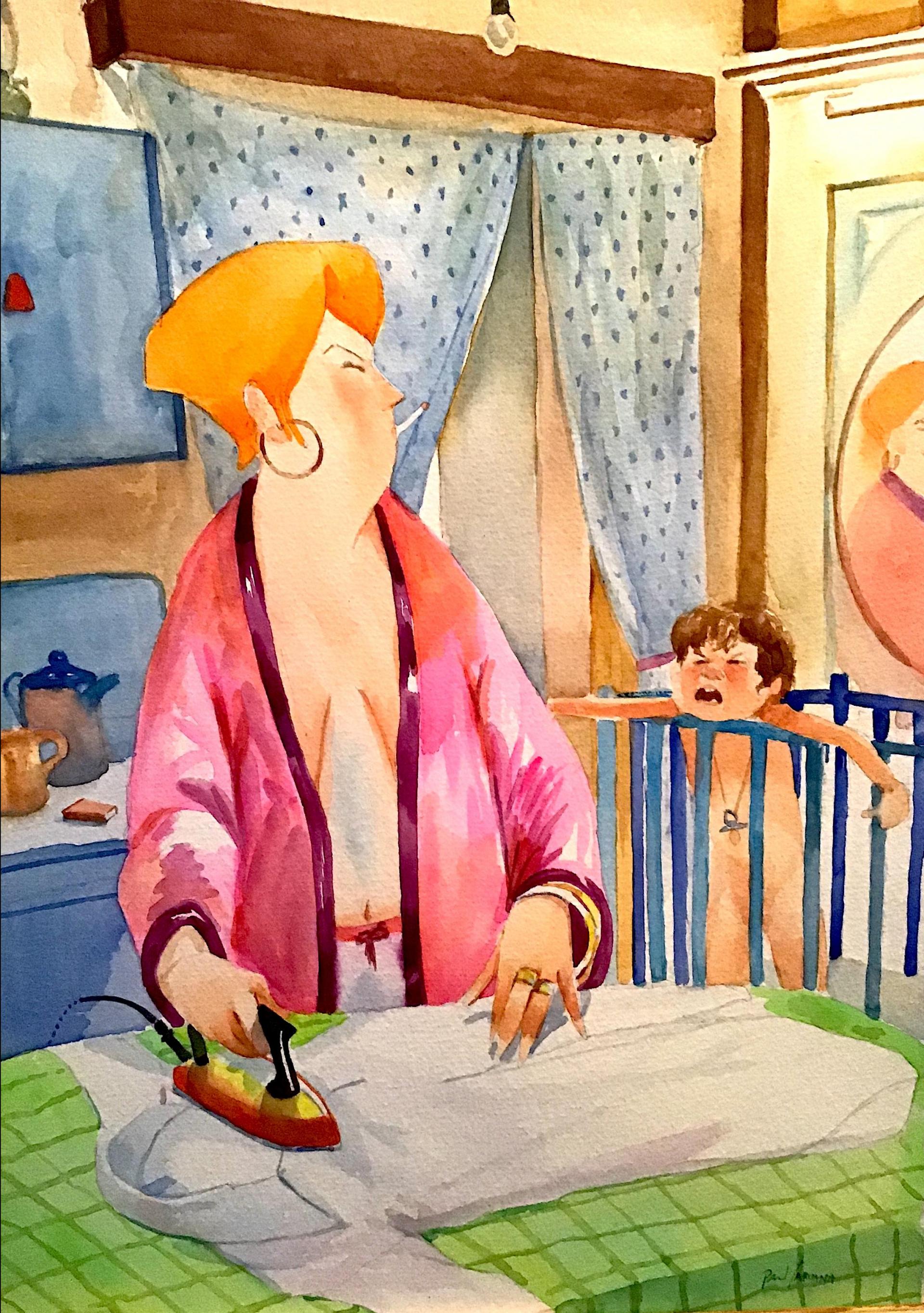 “In one of the rental properties close to where we lived on Rue Saint-Joseph, a couple had a toddler who cried all day and night, making it difficult to get a good night’s sleep. sleep.” Photo: Watercolor by Paul Caruana

Throughout its 150 years of activity, the Gut has enjoyed the most ambiguous of reputations, a paradise of happiness for its followers who still mourn its disappearance, a veritable hell for its detractors – a homogeneous brothel disguised as an entertainment hub. George Cini’s book tempers some of the romantic fiction that haunts the place with its account of its irreversible decline and fall. Both parties end up being equally well served.