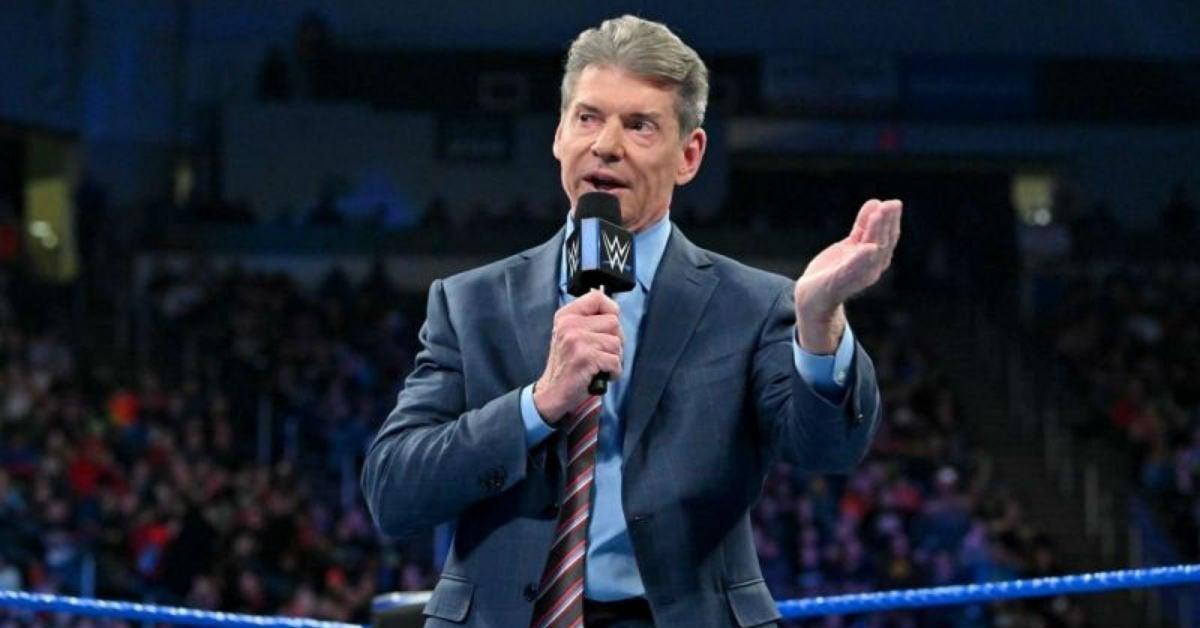 How Vince McMahon reacted to the latest round of accusations

The Wall Street Journal released a second report on Vince McMahon on Friday, this time revealing via uncovered nondisclosure agreements that he allegedly paid four former employees $12 million to keep his sexual misconduct quiet. After the WSJ’s initial report, which only confirmed one of McMahon’s alleged affairs, McMahon elected to temporarily step down as CEO and chairman, but continued to operate as chief creative officer during the television tapings of the WWE. Reports of him defiantly shouting “F—em!” backstage after making a brief appearance on SmackDown the same day he stepped down as the recently emerged CEO.

As for how he handled the latest report, McMahon’s demeanor was reportedly unchanged. According to PWInsider, the latest episode of Friday Night SmackDown was “100%” dictated by McMahon, including the decision to scrap previously announced matches for the Blue Brand.

“We are also told that McMahon, who arrived later than usual, did not address ‘or sell’ the last the wall street journal article about him, his NDAs, etc. “, wrote Mike Johnson. “He was described, once again, as the elephant in the room who was ignored.”

As for what will happen next for WWE, that’s unclear. McMahon has never publicly addressed the accusations, WWE declined to comment in an official capacity beyond confirming that the company will fully comply with the ongoing investigation by board of directors John Laurinaitis (who was also implicated in the initial report) was placed on administrative leave and Stephanie said nothing beyond her initial statement to step into her acting roles.

“I love this company and am committed to working with the independent directors to strengthen our culture and our business; it is extremely important to me that we have a safe and collaborative workplace,” Stephanie said in her announcement. “I am committed to doing everything in my power to help the special committee complete its work, including enlisting the cooperation of the entire company to help complete the investigation and bring implement its findings.”

WWE returns to pay-per-view on July 30 with the Slam summer event at Nissan Stadium in Nashville. The show will be headlined by a Last Man Standing match between Roman Reigns and Brock Lesnar for the undisputed WWE Universal Championship.