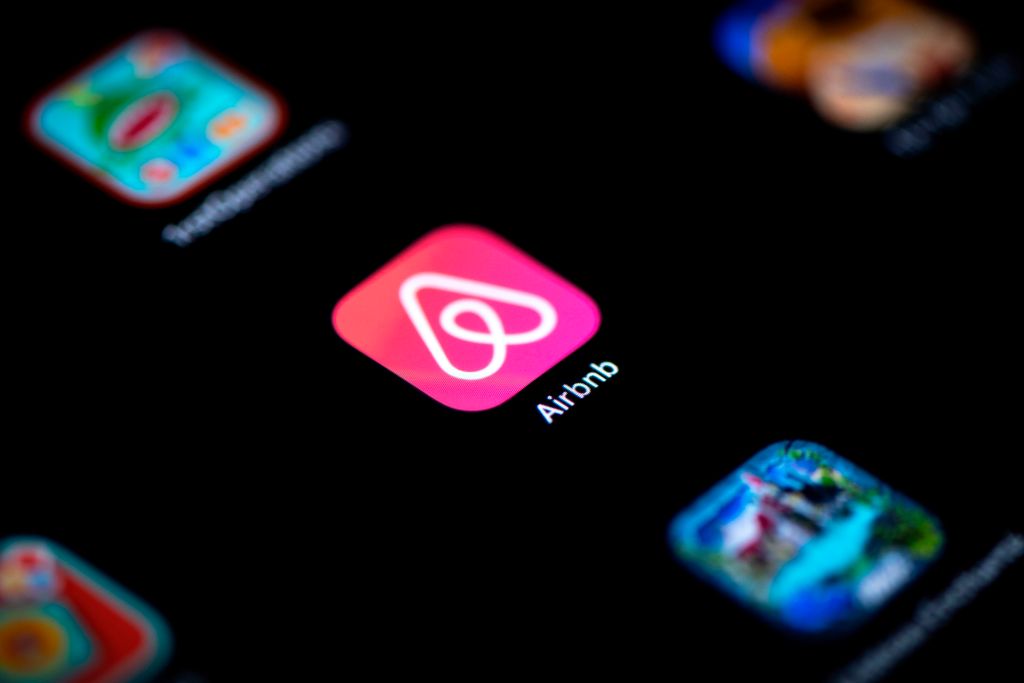 How Airbnb’s new policies put parties on hold in Portland

PORTLAND, Ore. (KOIN) — Party newbies pay attention: Airbnb has released annual data on the company’s efforts to thwart unauthorized parties in Portland, and according to the report, the new policies have blocked hundreds of potential reservations in the city that likes to “keep it weird.

In a recent statement, Airbnb said the company implemented the party ban on its platform during the summer of 2020 in an effort to “prioritize public health in the early days of the pandemic.” pandemic as well as to try to prevent and defer community disruptions and parties. ”

AirBnB is working with police to limit parties in Portland

To ensure the policy was enforced, Airbnb announced that guests under the age of 25 with no history of positive reviews may be barred from booking “whole house” stays in their surrounding neighborhoods.

However, the policy still allowed restricted users to secure private room listings, in which the host stays on the property.

According to 2021 data, the ban has had a significant impact on Portland Airbnb guests and hosts.

“Today we can report that in 2021, this ‘under 25’ anti-party system prevented or redirected approximately 1,900 people in Portland from making local whole house reservations,” Airbnb said.

Airbnb said it doubled down on its no-party policies during holiday weekends that typically garner more festivities, such as Halloween and New Years.

The company introduced an additional ban for event dates, which prevented guests without a history of positive reviews from booking overnight stays in whole house listings.

Ahead of Memorial Day, Airbnb extends party ban all summer

“We think it worked,” the company said. “These weekends were generally quiet and these initiatives were well received by our host community.”

According to Airbnb’s report, more than 550 Portland residents were impacted by the company’s anti-party policies during July 4 weekend and Halloween weekend in 2021.

Data showed that the number of blocked bookings rose to more than 700 during New Year’s Eve.

The company acknowledged that many residents affected by the ban, and new users in particular, simply lacked the opportunity to get the positive reviews needed to book a stay.

“The vast majority of travelers treat their hosts’ homes and neighbors with the utmost respect,” Airbnb said. “These initiatives are about trying to find the needles in the haystacks and shutting down potentially disruptive parties serving our guests and neighbors.”

While Airbnb has acknowledged that a large number of restricted guests likely have no intention of throwing a party or disrupting hosts, the company said for now, “It’s a trade-off that we are prepared to do so in the interest of confidence and security”.