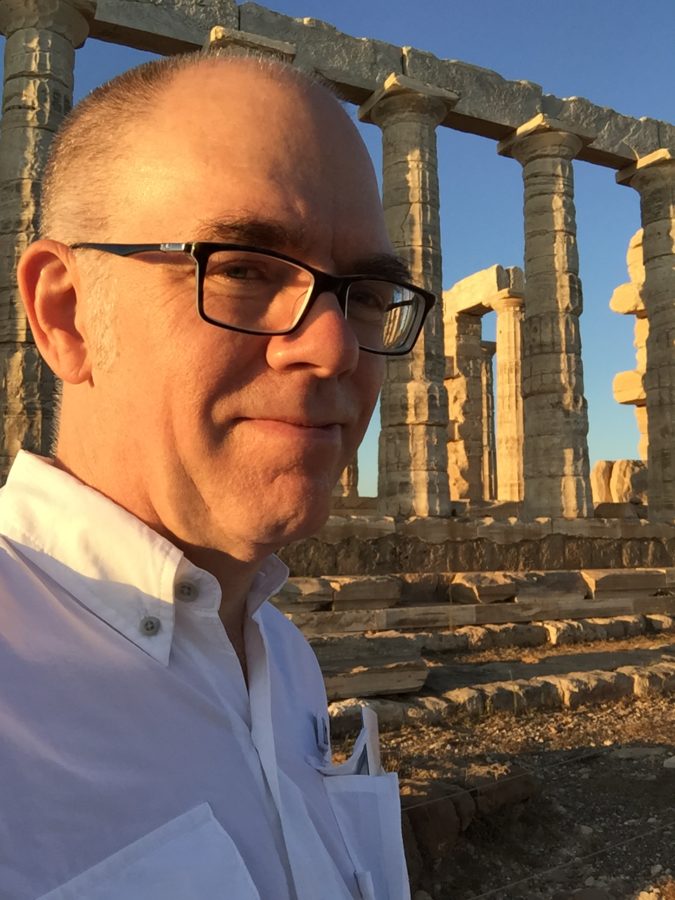 LEXINGTON, Ky. — Claude Hammond, who was editor-in-chief of The Lane Report in the early 2000s published a book about his lifelong friendship with William Wallace “Wally” Carr. Hammond describes Carr as a man who for many years was a “wandering living landmark in downtown Lexington and on the campus of the University of Kentucky”.

He looked like a man from the street. But William Wallace “Wally” Carr was something else entirely.

Those are precise words that describe Wally, who wandered the sidewalks in and around the University of Kentucky campus for more than 30 years — a walking Lexington monument. Wally was something of a disheveled Jedi master, who, even in his 70s and 80s, was constantly enrolling and re-enrolling in the University’s Shakespeare and Latin classes (two subjects he could have taught, had he wanted to – he had most of Shakespeare’s works memorized. ). Wally mostly stayed alone. Few people ever bothered to talk to him or ask him what it was all about. 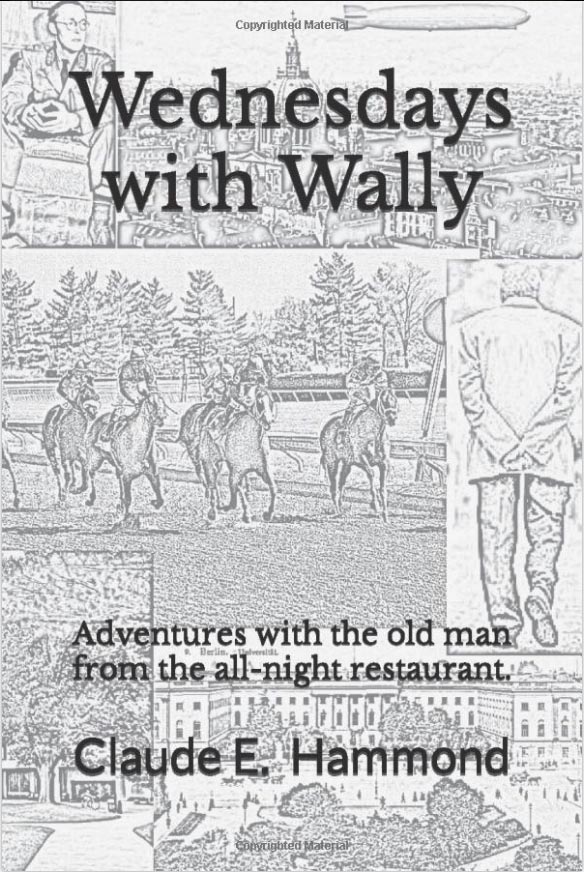 Hammond recounts his years as a friend, assistant and apprentice to Wally Carr in the 1980s. As a young businessman, Hammond was approached by friends who were trying to help Carr recover from an accident cerebrovascular. Carr, who suffered from mental illness, had lived with her parents since the 1950s.

With the passing of Wally’s parents, he fell on difficult and dangerous times. With Hammond and other friends coming to the rescue, the results were touching, sometimes hilarious. Wally Carr’s circle of friends ranged from Prince Bernhard of the Netherlands and Kentucky Governor AB “Happy” Chandler to perennial political candidate Gatewood Galbraith and James “Sweet Evening Breeze” Herndon.

The book, titled “Wednesdays with Wally: Adventures with the Old Man from the All-Night Restaurant,” was independently published and is available on Amazon.

Claude Hammond is now COO of an orthodontic and dental continuing education company with offices in Texas and the United Arab Emirates. He is the former Managing Editor of Lane Communications and Supervisor of Public Information for Lexington-Fayette Urban County Government. Hammond currently resides with his wife, Dr. Chris Baker, in Texas.

New in Paperback: “Made in China” and “Better Luck Next Time”