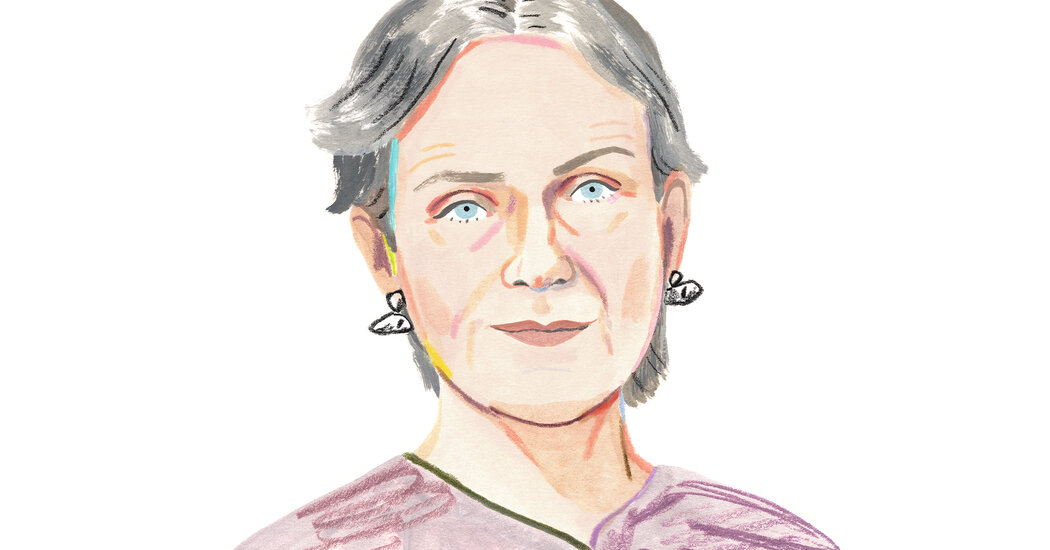 Do you prefer books that touch you emotionally or intellectually?

I’m not sure I can separate the two. Intellectual excitement is an emotion.

What genres do you particularly like to read? And what do you avoid?

Well, detective story; what are the others? Or if you hear fiction more generally compared to non-fiction, I find that I read less fiction than before.

How do you organize your books?

Alphabetically by author, although this is difficult to follow.

What book might people be surprised to find on your shelves?

The Koran? The CIA manuals that I found abandoned in an alleyway, which led to my novel “Lulu in Marrakech”?

What kind of reader were you as a child? Which childhood books and authors mean the most to you?

Voracious, like most children who grow up to be writers. My childhood loves were Alexandre Dumas and Rafael Sabatini, after I passed Nancy Drew, Beatrix Potter and Winnie the Pooh. I didn’t really get past them, of course. I also had a book of poems called “Silver Pennies” and of course “A Child’s Garden of Verses”. Some childhood favorites are now banned for politically incorrect – for example, about the brave little boy who saved his family from being eaten by tigers, and another about some children who lived in the South before the civil war.

How have your reading tastes changed over time?

Like I said, I read a lot more non-fiction, criticism, art history – history in general – and a lot less fiction now.

You are organizing a literary dinner. Which three writers, dead or alive, do you invite?

A relatively unknown but courteous and I imagine a great talker, Mina Curtiss (“Letters from others”), Proust and Henry James.