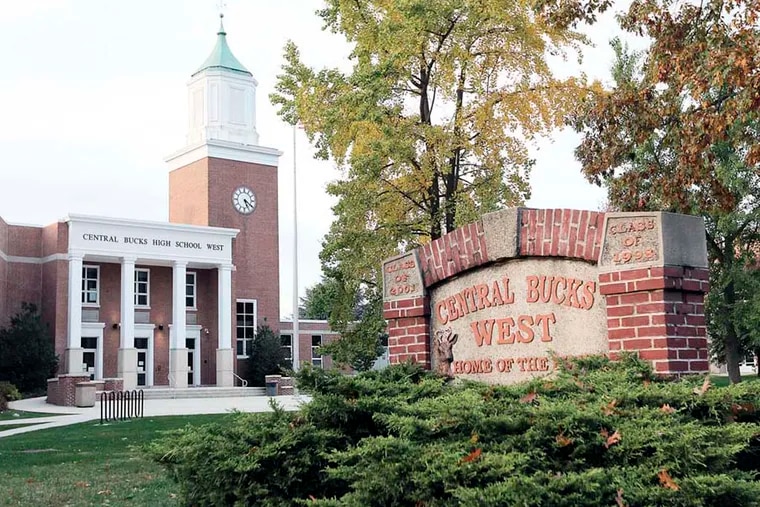 The alumnus, who graduated in 2016, was a choir student in Ohrt’s class in high school. Police said when the former student attended college, he lived with Ohrt.

Police said the video, which has not been further described, was recorded in the guest bedroom of Ohrt’s home in Buckingham Township. Police said they found four hidden cameras during a search of the home on Tuesday.

Ohrt, 56, was charged with wiretap violation, criminal possession of wiretap equipment and misdemeanor tampering with evidence and invasion of privacy without consent.

Ohrt, who is also the director of choral activities at the high school, gained attention last year by helping to create a music video with student singers dedicated to music superstar Pink, who was a student of Ohrt’s when ‘she attended Central Bucks West in the 1990s. Pink praised the music video and acknowledged Ohrt in a Tweet.

High school and school district officials could not be reached for comment. Ohrt’s biography page on the high school’s website was made inaccessible late Tuesday afternoon.

Police say the victim, during his freshman year in high school, was mentored by Ohrt to compose music, followed by monthly visits to Ohrt’s home.

The investigation began last May, police said. In October, a second man who lived at Ohrt’s home provided the Central Bucks Regional Police Department with property, including a laptop computer, which Ohrt allegedly asked him to destroy “in a non-public manner.”

Besides the hidden cameras, the police found two memory cards containing recordings of the victim in the guest bedroom. Police said the charges against Ohrt were based on those tapes.

The laptop, which police allege Ohrt attempted to destroy by soaking it in water, was sent to the FBI’s regional computer forensics lab for analysis. Police said the laptop, despite the attempted destruction, contained evidence awaiting further analysis.

Ohrt was being held Tuesday night at the Bucks County Correctional Facility in lieu of $50,000 bond, court records show.

Anyone with information related to the case or other victims can contact the Central Bucks Regional Police Department at 215-345-4143 or Detective Sgt. Paul Kreuter at [email protected]