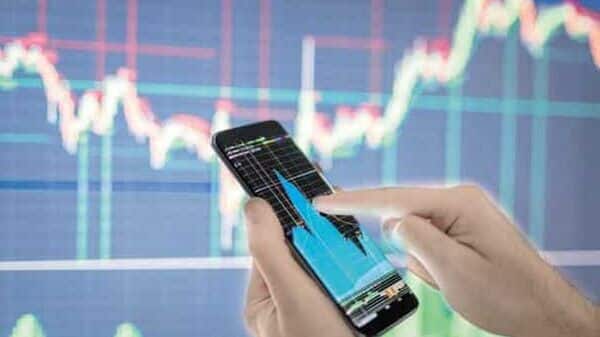 Online securities brokerage firm Zerodha had previously informed on Monday of the issue of data feeds for the exchange’s NSE shares among all members. However, he later said the brokerage had started receiving live data from the exchange.

“We have started receiving live data from NSE. To confirm, you can check the Last Traded Time (LTT) in market watch before placing orders,” Zerodha said in a tweet.

Another brokerage, ICICI Securities, also confirmed that NSE feeds had started working properly and orders were being executed on both exchanges. “You can view the depth of the order book and the last time you traded on the exchange before placing orders,” he said in a tweet.

NSE also clarified that trading in all segments was operating normally. “However, the NIFTY and BANKNIFTY indices are not released intermittently. The Exchange is working to resolve the issue and will keep members informed,” the Exchange added.

Trading in all segments is working normally. However, the NIFTY and BANKNIFTY indices are not released intermittently. The Exchange is working to resolve the issue and will keep members informed.

The Sensex and Nifty stock indices fell nearly 3% in Monday’s opening session, following weak global markets and rising oil prices amid the Russia-Ukraine conflict. Extending its downward trend for the fourth consecutive session, the BSE Sensex fell over 1,600 points while Nifty slipped below the 16,000 level.

Oil prices jumped on Monday after the United States and its European allies explored an import ban on Russian oil, while delays in the potential return of Iranian crude to world markets accelerated supply fears . Meanwhile, the rupee fell to an all-time low of 76.96 against the US dollar.

Foreign institutional investors continued their selling spree in Indian markets by dumping stocks worth ₹7,631 crores on a net basis on Friday, according to exchange data.

* Thank you for subscribing to our newsletter.