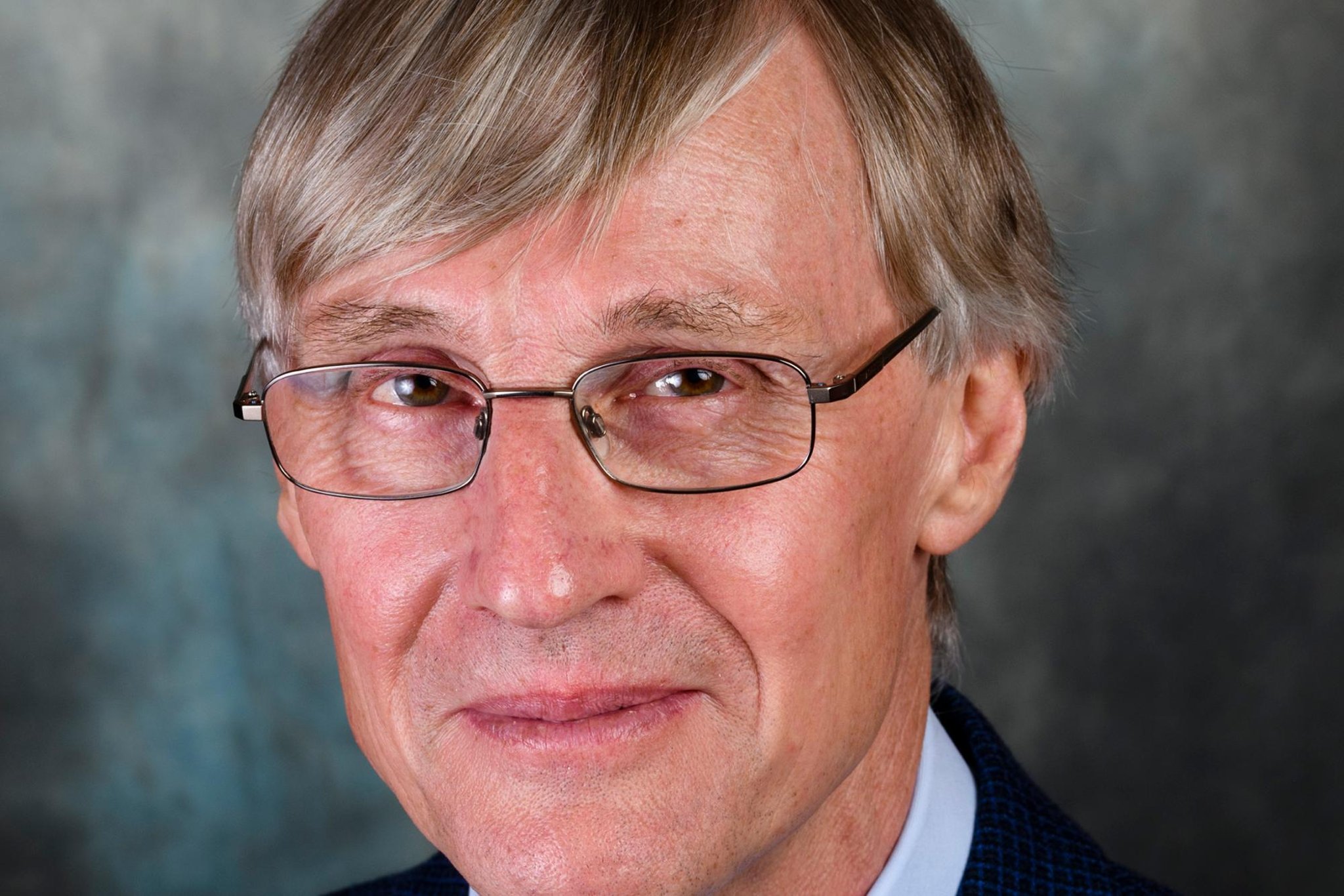 Mark Woolhouse is one of Scotland’s leading epidemiologists. A professor of infectious disease epidemiology at the University of Edinburgh, he is a member of the Scottish Government’s Covid-19 Advisory Group and of SPI-M, a sub-committee of the Scientific Advisory Group for Emergencies which advises the UK Government. His “science memoir”, The Year the World Went Mad, is the latest in a series of insider tales on the Covid-19 pandemic, giving readers a behind-the-scenes look at some of the decisions, advice and concerns of scientists during the first months. of the crisis.

Criticism of how the pandemic has been handled is a very crowded area, but Professor Woolhouse’s book stands out. Instead of the usual complaints that governments have simply moved too slowly or too recklessly, he argues that policymakers (and everyone) “have gone mad”, and that lockdown, that tool to suppress Covid-19 that defined our lives for over a year, was a mistake.

Register to our daily newsletter

The newsletter mute the noise

It’s hard to read a book claiming that some of the biggest sacrifices made in 2020 and 2021 were for naught. However, Woolhouse makes a compelling case against the lockdown, questioning whether the harsh measure may have caused more harm, in terms of economic, social and wider health impacts, than Covid-19 itself. While some form of lockdown is likely unavoidable, he argues that it has lasted too long, should not have been used beyond the initial stages of the pandemic, and school closures have not. had little benefit. Key findings were disregarded as science has learned more about the virus, including that Covid very rarely seriously affects young, healthy people, and transmission outside is unlikely. Instead of the ‘lazy’ solution of blanket lockdowns, he suggests, Scotland should have focused on protecting the most vulnerable and those who came into regular contact with them.

The Year the World Went Mad, by Mark Woolhouse

It’s very easy now to wonder why Woolhouse didn’t make his point a bit louder while these decisions were being made, rather than in a scathing memoir written in hindsight. But he gives examples of repeatedly advancing these views as early as 2020 and being ignored by politicians, and even other scientists. In some cases, it has been plagued by hate mail from members of the public, an experience sadly not uncommon for scientists during the pandemic.

While the book reads a bit like a retrospective vindication of his own arguments, Woolhouse argues that his aim is to avoid similar mistakes in the future by making us all ‘lockdown skeptics’. His argument is compelling, and in many cases it will likely succeed. The Year the World Went Mad is a compelling read, comprehensively laying out the arguments against lockdowns, as well as clear explanations of basic epidemiological concepts and new information from the front line of scientific advice during the pandemic.

The Year the World Went Mad, by Mark Woolhouse, Stoneware, £16.99

Thank you for reading this article. We are counting on your support more than ever, as the change in consumption habits caused by the coronavirus has an impact on our advertisers.

What are conservative commentators saying about floods and climate? | Graham Readfearn