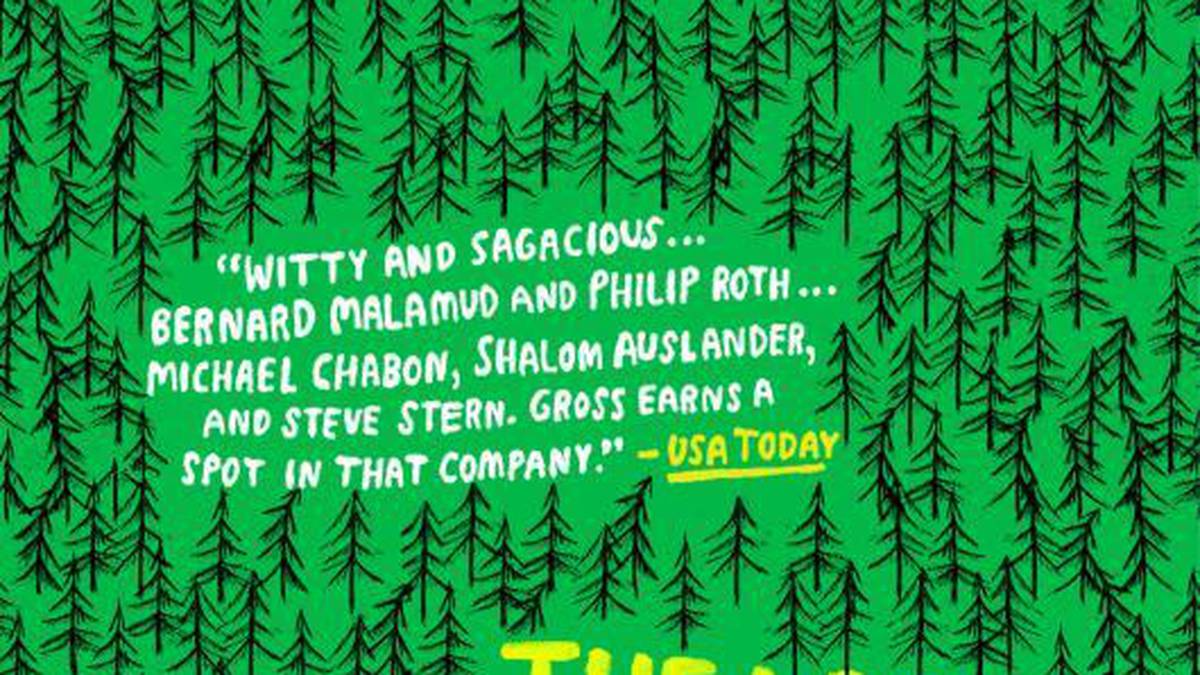 And now for something completely different. A novel about a small Jewish town in Poland, lost in time.

He missed the Holocaust, the Cold War, the invention of the internal combustion engine. There’s really no reason for the villagers of Kreskol to leave their surroundings – they have everything they need and the forest around them is dense and inhospitable. Their only visitors are a band of gypsies who come from time to time to trade.

The stick that pushes the plot is the breakdown of a marriage. Pesha married Ishmael because he made her laugh…once. The humor was apparently an accident, and Ishmael’s sour disposition quickly surfaces.

Pesha tries to be a woman but is miserable. The local community, including the kind Rabbi Sokolow, advises the couple, but the situation deteriorates. Pesha disappears, followed closely by her husband, and Kreskol jumps to the most obvious conclusion: foul play!

Kreskol has no police, having very few crimes to speak of, so the town decides to send its most useless son in the world to report the crime and ask for help.

Yankel Lewinkopf is a bastard, his late mother’s reputation is a stain on the community. This cheerful, hard-working young man gets caught in a car when the gypsies arrive and heads into a world that makes no sense to him.

To see the modern world through Yankel’s eyes is to marvel and awe what he is about to bring down on Kreskol: the speed of innovation, the complexity of modern life, and the events appalling things Kreskol escaped, so incredibly horrifying that Yankel thinks he’s been cheated when first talking about them.

This story has plenty of humor and a finely-tuned plot in which Kreskol’s origins and the reasons he remained in hiding are beautifully explained. It highlights the ridiculousness of the modern world, its kindness and its cruelty.

The Lost Shtetl is fresh, quirky, funny and sad, a fabulous read for anyone looking for something different.

School shootings: how parents can encourage children to report threats