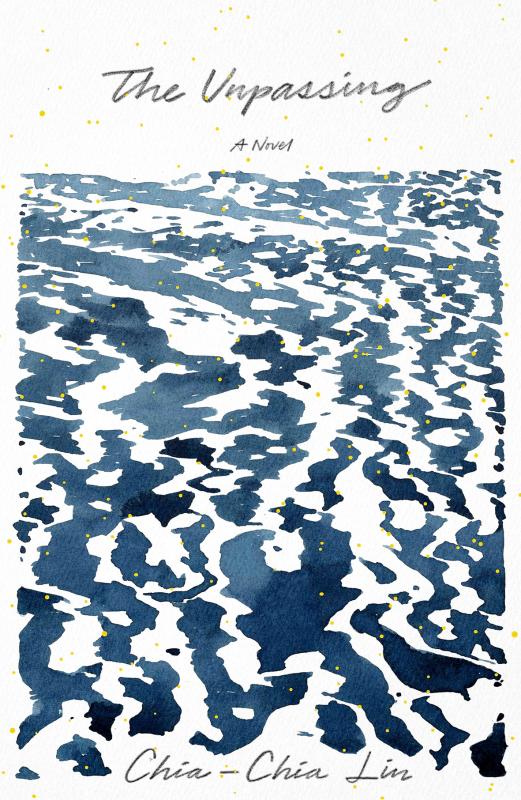 Book review: the enigma of emigration

This is a novel about a Taiwanese family who immigrated to the United States and ended up in Alaska. The start date is the mid-1980s, with the 10-year-old male narrator moving to the United States at the age of three. The father is a plumber and moved to Alaska with his family from Michigan in search of work.

The family live 30 miles from Anchorage and drive there for all their shopping. Their life is dark, both inside their house and outside. There is no grandeur of nature in this presentation, and inside everything is “junk, just junk … piles of old blankets and twenty pound bags of rice and boxes. dusty of things we had bought on sale and never used “. Half of the things in the house were bought from the same Anchorage store.

It’s hard to say which is worse, nature or the house. Sadness is everywhere in the early chapters, from the explosion of the Space Shuttle Challenger in 1986 (seen on television) to the death of a younger sister, who disappeared into the snowy landscape and was declared simply as “lost. “.

Memories of Taiwan are hardly better – a place where one couldn’t talk about history or mention certain dates, where the family briefly owned land given to them by the Japanese and then confiscated by the Nationalist Party. Chinese (KMT) after World War II.

The narrator even manages to make the stars dark: â€œWhat was so great about the puffs of dust and gas? Nothing could be further from Wordsworth’s childhood, from the “dragging clouds of glory” or from Thoreau’s Walden Pond than this.

Later, things get a little more human. Sounds in the attic make the family think that the ghost of the lost girl has returned to haunt them, but soon learn that the squirrels have taken up residence and, after blocking their means of entry, discover the dead animals in the nearby woods. . Then there’s a hideous storm, followed by a touch of domestic comedy. A major climax, however, now ensues.

It turns out that the father does indeed have the ashes of the lost girl in the glove compartment of his car. He and the narrator go to mudflats where the father plans to bury the urn, only to be sucked into the mud. They barely manage to escape, and the narrator eventually disperses his sister’s ashes in bitter temperatures under a serene moon, lamenting that inside the urn they were contained in a cellophane plastic bag. sealed with a rubber band.

What really happened to the dead child is still not revealed. What we learn instead is how the father, although he didn’t tell his family, was being sued for his role in faulty repair work.

Lin said that the puzzling title of this book, The Unpassing, could refer to the girl’s death, but also to the crossing of the oceans that is emigration. I still find it enigmatic. The novel won the 2020 Clark Fiction Prize and was a finalist for several others.

Things soon turn gloomy again, and worse. One day, a sign “Notice to stop” was stuck on their door. The father announces that they are all going on vacation, and two weeks of camping and fish and clam life follow. When they return home, they find that the locks have been changed. The father manages to break in, however, and a meal of pork bones and forest plants follows. Later, their food becomes â€œbordering on edibleâ€. In addition, there is no furniture except what they took with them in their van.

The vibe of this book can be grim, even depressing, but there is something haunting about the story nonetheless. At the heart of the book’s interest is the relationship between the children – the narrator, a five-year-old younger brother, and an older sister. The lost child is also never far from their minds, and is sometimes treated as always alive and present.

There are also neighbors, the Dolans, with their two children. One day the narrator and his brother are invited there for dinner – roast chicken with baked potatoes and chocolate cake, a luxury they haven’t enjoyed for some time. They are too embarrassed to accept a bag of food that Mr. Dolan offers them, but he forces it to them anyway. However, the Dolans also suffered losses – the mother passed away some time before. No character escapes the tragedy in this novel.

An article on the internet suggests that Lin Chia-chia is reluctant to talk about the extent to which the novel is based on her own experience, but such reluctance surely suggests that it is. At the very least, she must know Alaska well because a familiarity with its flora is everywhere apparent. But then, in the acknowledgments, she thanks some people for welcoming her to Anchorage in 2004, so maybe her familiarity is just the result of an extended visit.

The last 50 pages are fascinating and I couldn’t let go of the book until I finished it. A disappearance is already at the heart of this story, but the multiple disappearances, while only suspicious, are unexpected to say the least. In the end, only one character fails to make it back, but it would be a shame to reveal which one it is.

The Unpassing ends with the narrator returning to Taiwan, presumably on the east coast, and not feeling at home there or anywhere else. This suits the melancholy tone of the book, but can also be a commentary on the effects of migration in general.

It may be a dark book – the menacing Alaskan landscape, the cheated children, the manic mother, the ineffective father – but it’s also an intimate book, particularly notable for its insights into the psychology of the child. It also brings something surely original to the literature of Taiwanese migration to North America, and it will be a long time before I either forget it, or shake off the strange hold it has had in recent days. on my imagination.

Comments will be moderated. Keep comments relevant to the article. Comments containing abusive and obscene language, personal attacks of any kind or promotion will be removed and the user banned. The final decision will be at the discretion of the Taipei Times.