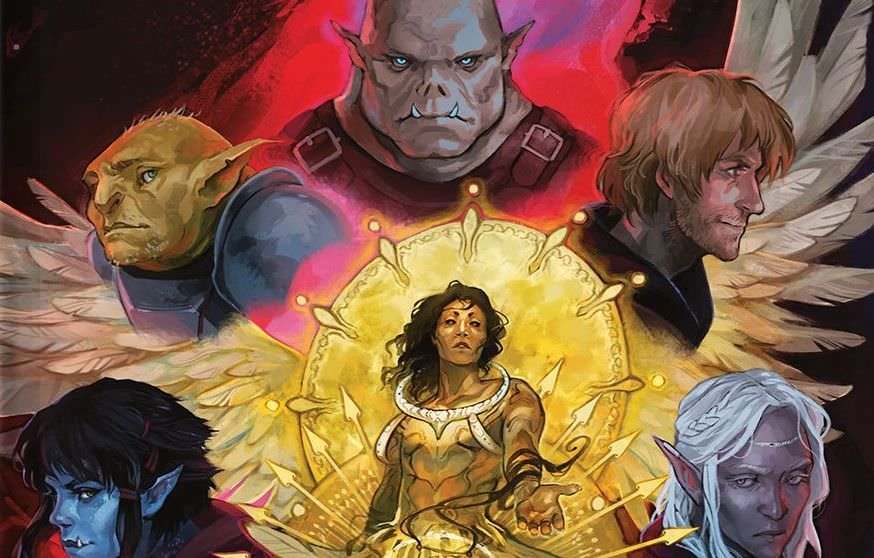 Book Review: Dungeons & Dragons and Critical Role Gifts: The Call of the Netherdeep

Greetings and greetings, people. I hope you also find your way out of this not-so-nice pandemic and start to be able to gather around a too-small kitchen table laden with books, miniatures, and dice. As things begin to return to normal, the great folks at Wizards of the Coast and the Critical Role gang have teamed up to bring us a massive adventure set in the world of Exandria, Dungeons & Dragons and Critical Role Presents: Call Of The Netherdeep. I hope to give you a small preview of what to expect with this new version.

This is the first major campaign of this collaboration and aims to take players from level 3 to level 12. After reading everything, I was impressed by the depth of knowledge presented here. Not only does this adventure cross continents, but it also crosses airplanes! Divided into seven chapters, this quest is not for the faint-hearted, as it’s a continuation of a war between the gods of good and evil. As player characters progress, they will face many moral and physical challenges. I won’t go into great detail, but there is one artifact that plays a pivotal role in the overall success of this adventure. Additionally, there are rival parties that also pursue the same goals as the players. These rivals will have equal power when encountered and intend to beat the party towards mutually shared goals.

There are unique creatures throughout the story and many of them are massive and ridiculously dangerous. Tread carefully and carry a very large staff as encounters will be deadly if your party is unlucky and/or inattentive. The Netherdeep is full of terror and despair, so plan accordingly. Besides the nearly two dozen new encounters, there are also new magic items. The principal is multifaceted and extremely important, as I mentioned earlier. One of the biggest challenges is that many of these items are made from a mineral that amplifies all that is evil, corrupting those who use them, regardless of their intent. Concept artwork, information cards, and even a full map round out the extras for this release. Cards will need to be photocopied and given to players when their characters acquire certain items, be they benevolent or cunning.

All in all a good in-depth look at Exandria and beyond. I don’t know the critical role as well as many of you, so what seems unique to me may bring back a memory based on your knowledge. But whether you’re a big fanatic or just a casual witness, this is still one incredible Dungeons & Dragons adventure encompassing its seven modules/chapters. I hope you find this as entertaining as I do. Good luck and stay alert, dear reader. 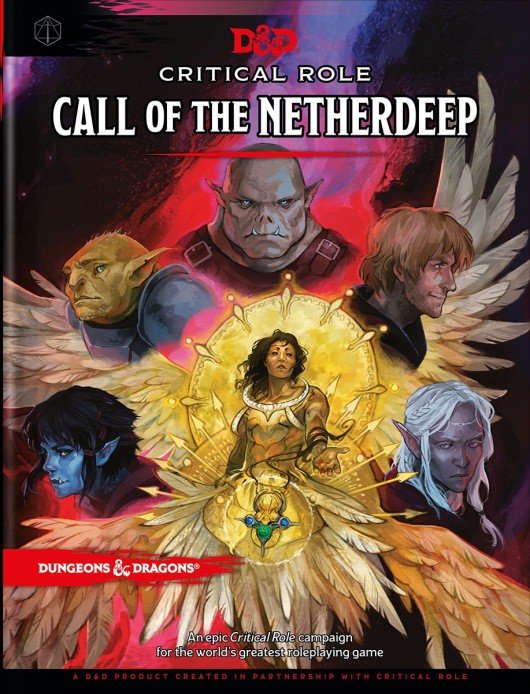