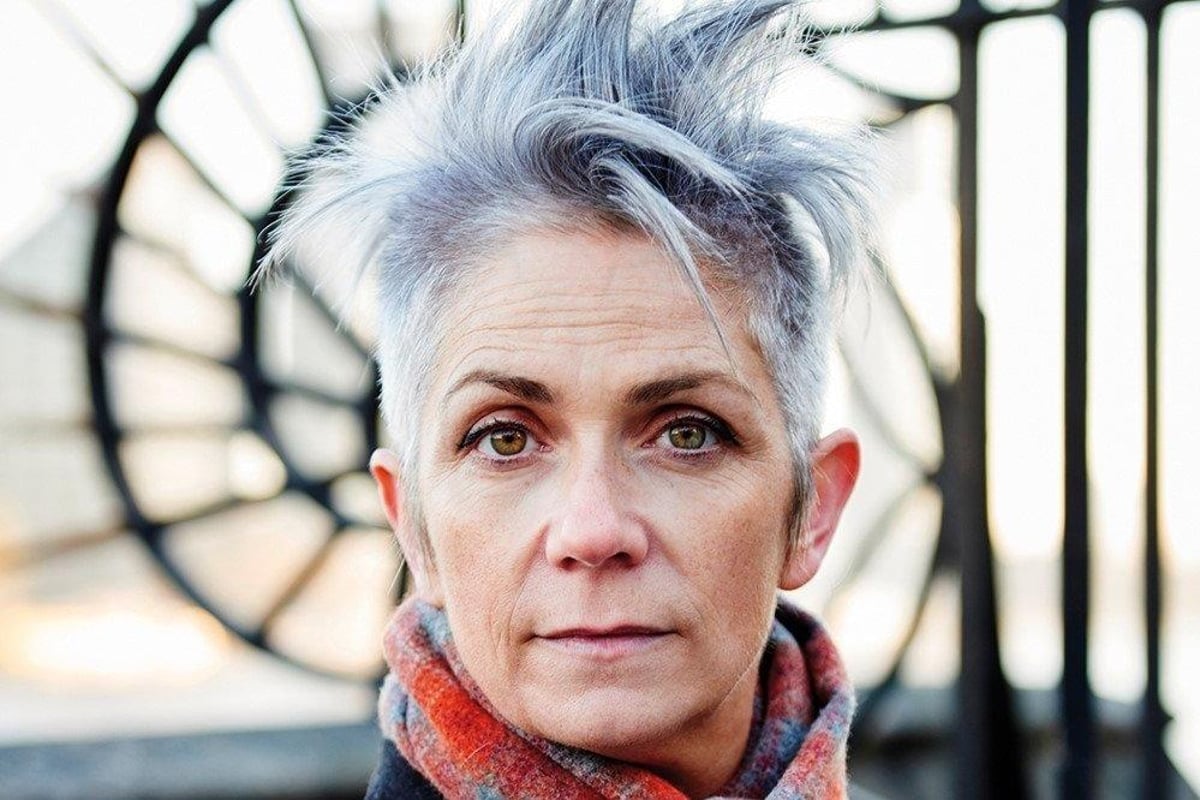 Lisa, a young woman from North Berwick, camera in hand, shoots a film on a deserted French castle in the company of two Belgian urbexers (urban explorers for those who, like me, do not know the term). She comes on a silver coffin with an inscription that says it was given to Pontius Pilate, “disciple of the king of the Jews” as “a worthy vessel for the proof of his resurrection” (I guess this was before ‘he doesn’t plant that yew at Fortingall.)

Lisa then disappears, but not before having caught the attention of Anna, the novel’s narrator. With her colleague Fin, with whom she does podcasts, she goes in search of what could have happened to Lisa. Her search – given this kind of novel, one should say “her quest” – leads her to the castle, Paris and Rome, and they are joined by Bram van Wyk, a great Afrikaner art dealer and con man and the young son he just found out. Bram is fearsome, sometimes scary, prone – a nice touch – to smoking Sobranie cocktail cigarettes. Thanks to him, Anna learns something about the history of the coffin, the backstory leading us to Nazi-occupied Hungary, the murders in Beirut and Bari, the American collectors of religious art, a burglary in a museum in Boston and a murderous priest who seems to have been Bram’s best friend. It’s all beautifully complicated, made even harder for older readers by the author’s enjoyment of the digital world.

Register to our daily newsletter

All the coffin and church stuff indicates that Mina enjoyed venturing into Dan Brown territory, even to the point of not caring. Of course, his book is very different from his, being light, inventive and spirited with echoes of Umberto Eco. But in fact, it’s more in the vein of some Hitchcock films, notably North by North-West, where we are invited to share the filmmaker’s delight in his style and his inventiveness, but not to take the murder seriously as in, for example strangers on a train.

Denise Mina is of course fully aware of the true horror of violence and murder. This was never more evident than in this remarkable and chilling novel The Long Drop, which won the McIlvanney Prize for detective writing a few years ago. Likewise, in her early fiction, she showed that she could write what might be called the standard Tartan Noir novel in its most realistic form, and do it as well as anyone and much better than the mostly. But she’s always been willing to explore other ways of writing about crime — last year’s short recreation of Rizzio’s murder at the Palace of Holyroodhouse, for example.

There are some realistic passages in Confidence: Anna’s memory of her own troubled past and her worries about how learning about it may affect her daughters, for example, but for the most part it’s about a playful novel, written with energy, inventiveness and cheerfulness. Graham Greene has long distinguished between his serious novels and those he called “entertainment.” In fact, one or two of the “entertainments” were grim and entertaining – Brighton Rock, for example. Mina makes no such distinction, as far as I know, but if she did, this elegant, witty novel would be classified as entertainment.

Ian Rankin has called Mina “the creme de la creme” of crime novel writers today. It is useless to establish rankings of authors, even if most are undoubtedly aware of a certain competition with their contemporaries, and even with others who preceded them. It suffices to say that a book is good or bad. It’s a good. The animated plot brings a lot of nice things. It may also be a fair, if troubling, reflection of a world where no one needs to know anything except where and how to discover almost immediately whatever they seek to know – a world also where, horribly, it seems like you’re never alone, never under the radar. The immediacy of finding information is great fun here, but also disturbing when you think about it.