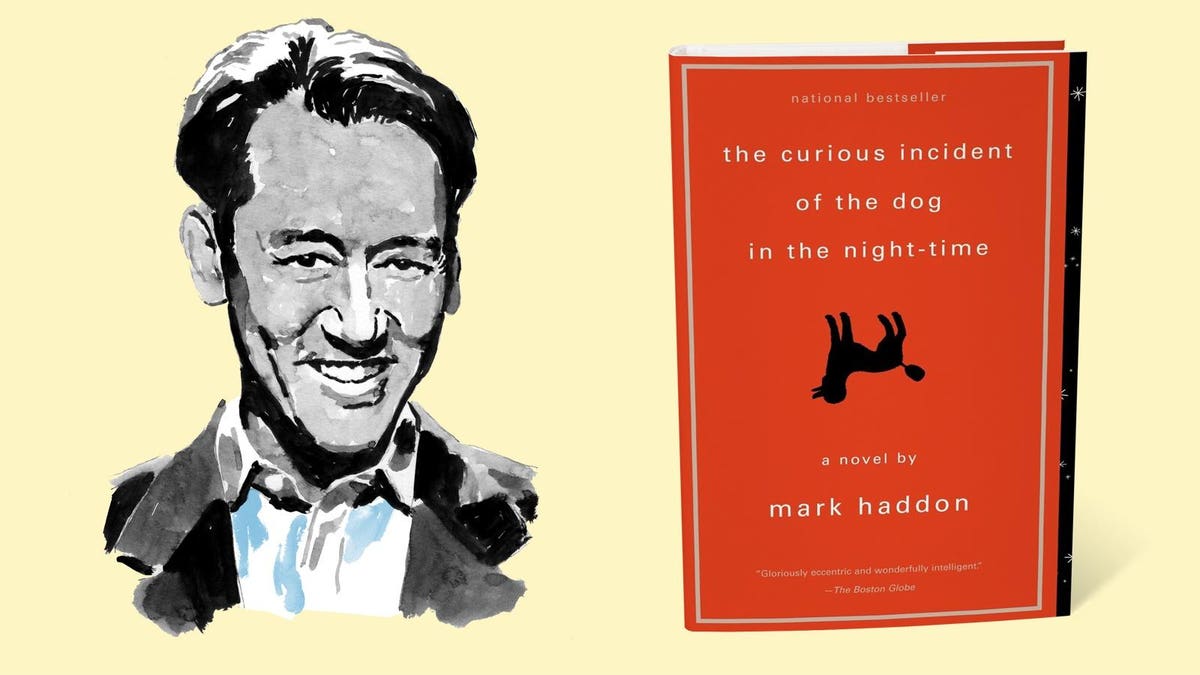 Ben Chestnut is the billionaire co-founder and CEO of Mailchimp. Chestnut shares his opinion on The curious incident of the dog in the night (Doubleday, 2003) by Mark Haddon, for our continuing series of book reviews by leaders in business, academia, entertainment and politics. See more executive reviews here.

Growing up in Hephzibah, Georgia, I was one of three Asian kids in school. I was different and avoided any situation that highlighted that fact. Reading The curious incident of the dog in the night as an adult who grew to accept my differences and those of others, was cathartic, exciting and a lesson in the power of empathy.

The curious incident of the dog in the night is a British crime novel about an autistic teenager, Christopher, who sets out to investigate the death of his neighbor’s dog. He makes an unlikely but fascinating detective. He loves math, has a very logical brain, and hates meeting new people and being touched. I’ve learned over the years that I’m a logical person who does things differently, so I kind of see myself in Christopher.

Christopher’s investigation takes many twists and turns and the author places him in extremely stressful, sometimes dangerous situations where he is surrounded by adults who try to be helpful, but whom he mostly rejects. It’s fascinating for me to see the situation through the eyes of adults, and then through the eyes of the very logical Christopher.

My wife bought the book for her own reading. I’m always looking to find out more, so I’ll grab any book lying around the house to see what it’s all about. It’s the one I couldn’t let go.

We liked it so much that we also downloaded the audiobook for our two sons. They also love the story and ask to listen to the audiobook almost every time we are in the car. They love the occasional swearing, of course, and mimicking the book’s British accents (and they’re getting pretty good at it).

I recommend this book to others because it’s a very simple and dramatic way to remind yourself that each person sees every situation through a different lens than you do. Our differences are what makes us special.