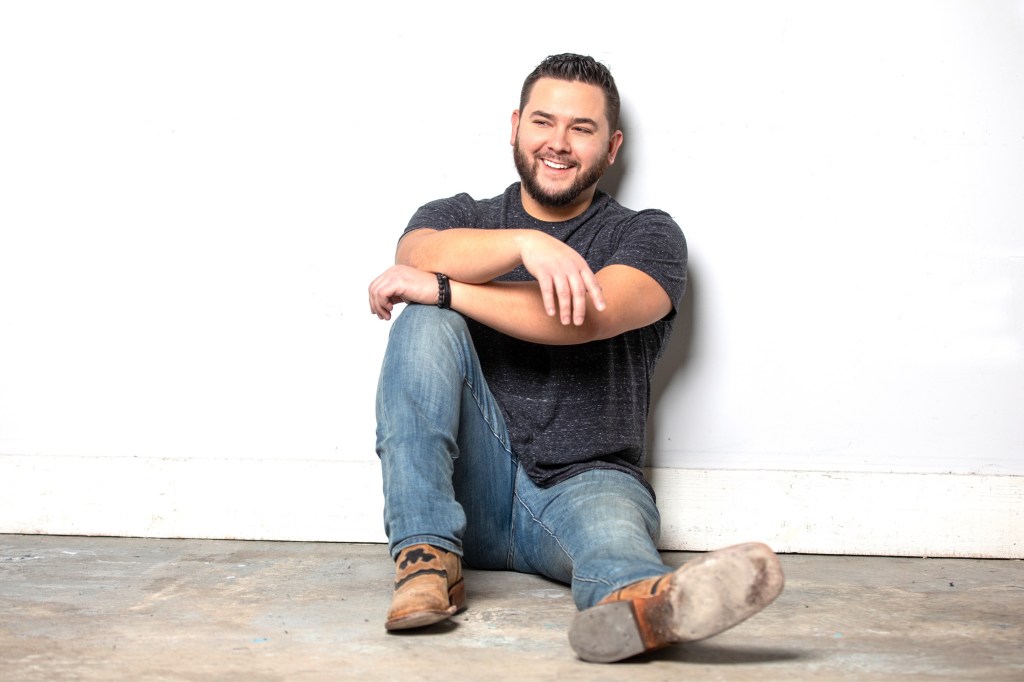 Country singer, songwriter and recording artist Timmy Brown will appear with a top-notch group of Nashville musicians for the third Berks Arts Bandshell concert of the season in City Park on Friday.

The Massachusetts native, voted Local Male Artist of the Year by New England Country Music for the fourth time in 2019, moved to Nashville four years ago. He released his 2021 album, “Good Life,” with 10 original songs there, one of which, “Play It by Beer,” was released as a single with a new music video.

Another song on the album, “If You Were Here”, is dedicated to his late grandmother, whom he credits with nurturing his musical skills from an early age and encouraging him to pursue. a musical career.

“My mother’s mother, my Nana, played the piano,” Brown said, “and ever since I was born, I remember sitting with her at the piano, and when I was 4 or 5, she taught me things.”

In fact, music ran in his family: his great-grandfather made violins, his father played the trumpet, and other relatives were part of an orchestra.

While he was classically trained in piano and vocals, Brown also grew up listening to many genres of music, especially country music from artists like Randy Travis and Garth Brooks. Other influences are Brad Paisley, Luke Bryan and Jason Aldean. He fell in love with Nashville while on a family trip, where he heard live music all around, he said.

During his teenage years, music was his hobby, but by his second year in high school, he learned that music could be a career for him. He started singing the national anthem at local events, joined the school choir, and started college with a major in music education, all while performing in clubs on the weekends, using recorded backtracks.

“But when my Nana passed away, I stopped everything and decided to do whatever it took to make music my full-time job,” he said.

He learned the guitar, practicing four or five nights a week in his uncle’s garage. Then, as he started playing more shows, people started noticing him and following his performances. Soon he had a strong core of fans. He released his critically acclaimed debut EP, “Leave This Town”, in 2016. By the time he moved to Nashville, he was making a living as a performing and recording artist. When the COVID pandemic hit, live broadcasts stopped for a year and a half, a big blow for someone at this point in their career.

“I was lucky,” he said. “I have a great fan base and great people around me. I did live streams on Venmo and social media twice a week. I can’t thank them enough for supporting me. J I was able to get out of it.”

“It was great to see people having fun with the music,” he said. “I had such a good time.”

Brown will bring his producer/bandleader/multi-instrumentalist and co-writer Josh Gleave to the band, along with drummer Alec Parrish and guitarist Brandon Bagby. Parrish recently toured with country singer-songwriter Walker Hayes (“Fancy Like”), and Bagby toured with Christian singer Mandisa.

The marching band concert will begin at 7:00 p.m. and will be preceded by a presentation by a local music organization beginning at 6:00 p.m.

Families are encouraged to bring blankets, lawn chairs and, of course, their dancing shoes to City Park to enjoy great music in a natural setting. Food vendors are available on site.

Any weather-related schedule changes are posted on Facebook and announced on local radio stations. Alcohol and smoking are not permitted in the municipal park and dogs must be kept on a leash.

Colorful pictures and delightful language make for a good, light-hearted book – The Virginian-Pilot