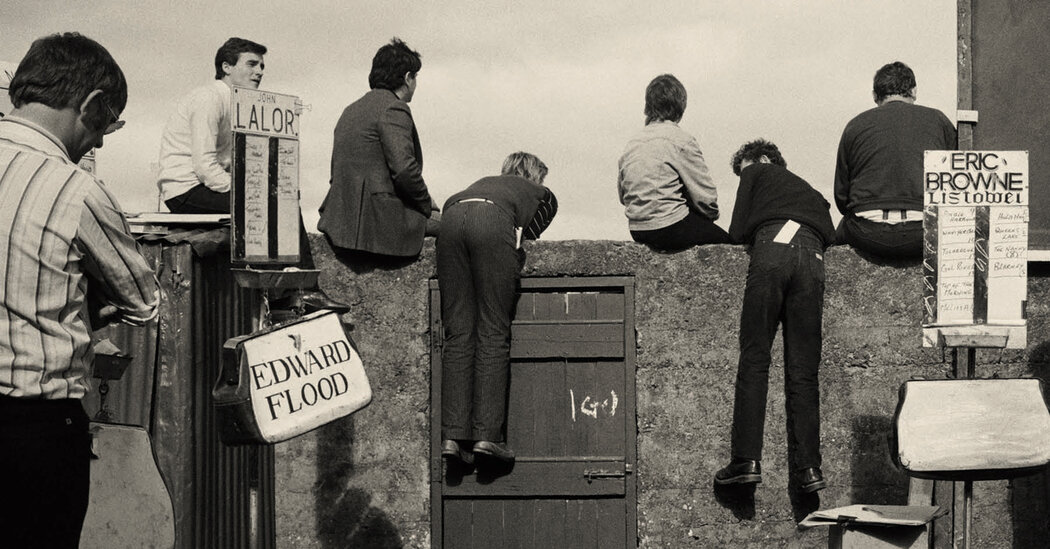 Fintan O’Toole was born in Dublin in 1958, the same year Irish government official TK Whitaker published an influential report suggesting that Ireland was opening its doors economically and culturally to the rest of the world. O’Toole’s new book, “We Don’t Know Ourselves”, weaves memoir with history to tell the story of modern Ireland.

“There’s a lot of dark stuff in the book,” he says, “there’s a lot of violence, repression, hypocrisy and abuse. But there is also the story of a people reconciling with itself. One of the reasons we still deal with darkness is that at least we are dealing with it. There is a kind of confrontation with the past in Ireland which I think is very healthy. It’s not easy.” He continues: “One of the hopeful things about Irish history is that it shows you that you can transform a nation – you can make it in many ways much better than it wasn’t, you can open it up to the world, you can develop much more complex, ambivalent and non-binary senses of who you are – and yet you can still feel very attached to place and identity.

Julie Otsuka visits the podcast to discuss her third novel, ‘The Swimmers’, which begins with a large group of characters in a public swimming pool before becoming the powerful story of one particular woman, Alice, who suffers from dementia.

Alice has “actually been there from the very beginning,” Otsuka says. “She’s there at the end of the very first paragraph. But I didn’t want the reader to be too aware of her. I want it to be there in a very peripheral way, just as one of many. I want the reader to realize as the story progresses that this is Alice’s story, but I don’t want it to be so obvious at the start. I really wanted to paint the world she had thrived in before she entered the second half of the book.

Also in this week’s episode, Alexandra Alter has news from the world of publishing; and Gregory Cowles and Dave Kim talk about what people are reading. John Williams is the host.

Here are the books discussed in this week’s “What We’re Reading”:

We’d love to hear your thoughts on this episode and the book review podcast in general. You can send them to [email protected].