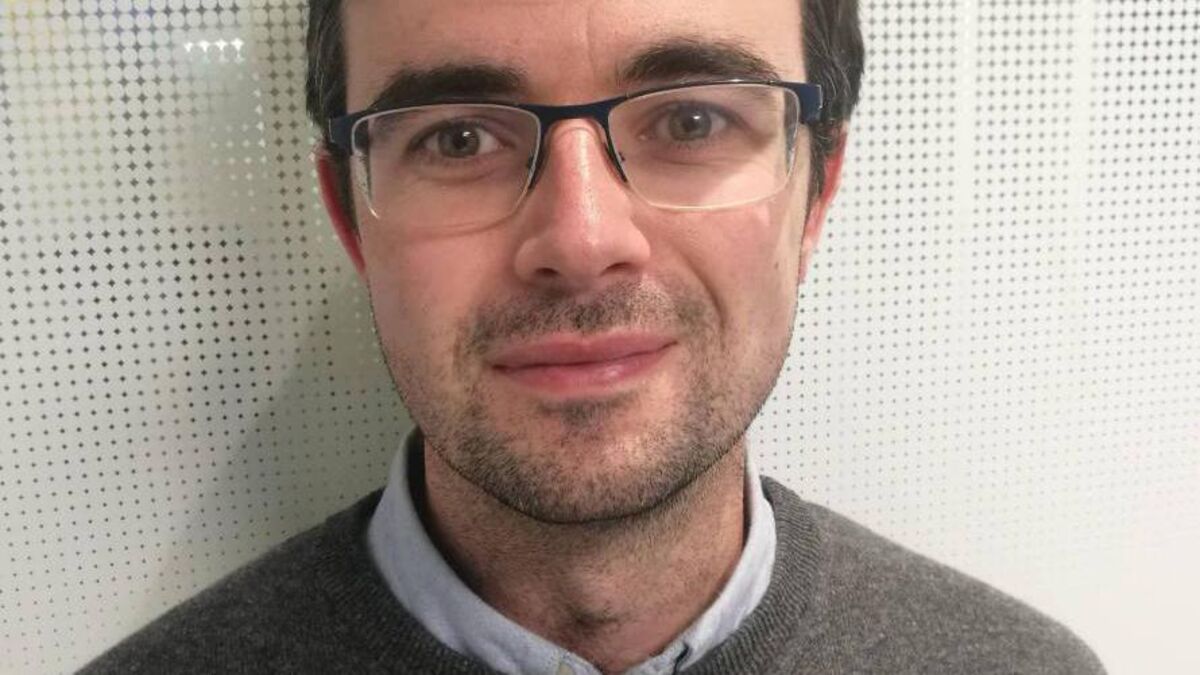 Even today, on an island as small and deeply explored as Ireland, fascinating discoveries are still occasionally made, writes Conor W. O’Brien in Life in Ireland: A Short History of a Long Time.

The book takes us on a natural quest for dinosaurs – the evidence for them is sufficiently “patchy” – to the much more fascinating losses of the Ice Age 21,000 years ago and again in later historical times.

The spotted hyena once terrorized the grasslands of Munster and the brown bear was the largest mammal.

Until the 16th century perhaps, we had so many forests that a squirrel could cross the island without ever touching the ground.

The strength of the book is its blend of natural and human history – the gray wolf still “haunted” the Wicklow Hills when the Black Castle stood guard over the town of Wicklow for 300 years until it was abandoned in the early years. 1600, and the Valentia Trail, which for one while it was the oldest tetrapod trail in the world, was only spotted in 1993.

Refreshingly, at a time when the mantra is overwhelmingly “four feet good, two feet bad”, and humans are opposed to animals as naturally inferior and naturally hostile; we remember that in Ireland humans actually contributed to the diversity of species.

But which animals are actually native is the question. At a time when we are tied to invasive species, this book reminds us that it’s not just Japanese knotweed that isn’t native to this shore:

â€œCreatures such as the red deer; the red squirrel and pine marten are believed to be native to Ireland, yet the possibility that their arrival was aided by humans cannot be ruled out.

There is a fascinating botanical story: most of us will know a lot of people who have knowledge of and an interest in fish and animals, but few are able or willing to talk about botany.

Fortunately, there are nuggets of botany in the leaves of this book, after the Ice Age of course:

Among the first trees to reach Ireland after the Ice Age was the Luminous Birch, followed by Juniper and Willow.

Then come the Scots pine, then the perennial oaks and other hardwoods which, alas, stifled the pioneer birch in love with light.

Species such as sycamore and beech may not have arrived until the 17th century. Off mainland Europe as well as Great Britain we were “easy bird conquest” – a delightful expression from this member of BirdWatch Ireland and whose previous book was Ireland Through Birds.

We learn a lot in this story of life of all kinds. But perhaps the biggest lesson for the reader is how much of life is a continuum or a relay involving a change of species which is often a handover of power. It is also a partnership between plants and animals. And in this context, losses like that of the wild boar are not easily recoverable.

Wild boar was once a “staple” of the Irish forest floor. Until its disappearance as late as the 12th century here, our wild pigs were the gardeners of “ecological wood engineers, opening up spaces for other plants and animals to be exploited, while preventing vegetation from becoming overgrown.” , we are told:

Farmland itself has seen a drastic loss of wildlife since World War II. The corncrake male has all but disappeared, and the drainage for even more pasture has caused the cuckoo to call less and less, we are all painfully aware of that.

Is there a way to get back? O’Brien certainly thinks so, detailing the successful reintroduction of predatory birds like the red kite and white-tailed eagle in Killarney, as well as the gray partridge.

A movement known as de-extinction can even lead to creatures through cloning and DNA: â€œFinally; we would end up with a creature virtually indistinguishable from the woolly mammoths that grazed the Cork Plains 35,000 years ago.

Aside from the qualities of O’Brien’s Cassandra, this book not only contains interesting information, it is also wonderfully written – a challenge to the long-held stereotype that science and language are natural enemies.