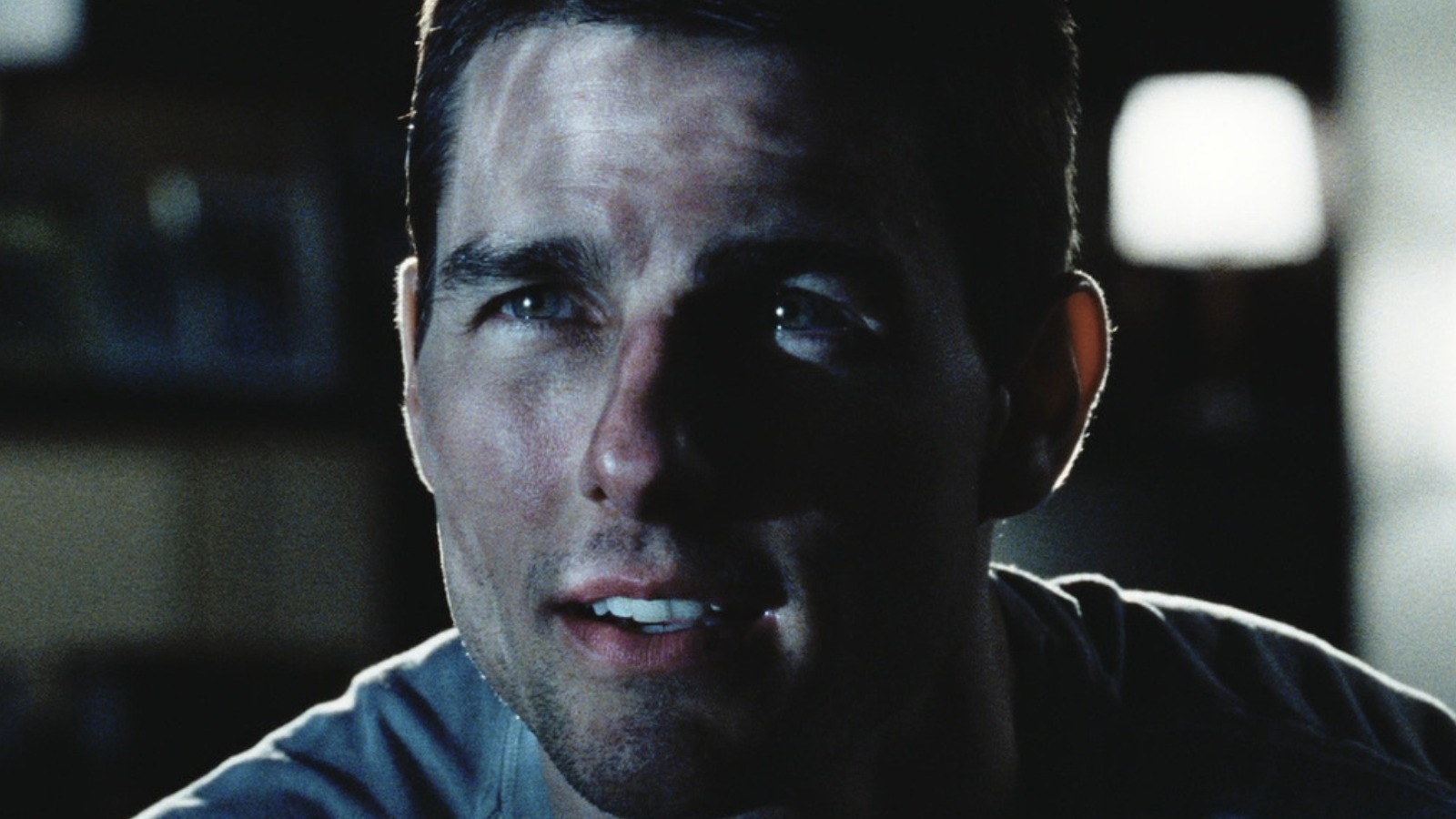 In the original story by Philip K. Dick and the “Minority Report” screenplay adapted by Scott Frank and Jon Cohen, the whole premise of predicting future crimes is driven by the existence of “precogs”, humans with rare genetic mutations that give them precognition. , hence the name. In both versions, they live a thankless and terrifying life as humans forced to be computer banks, constantly churning out data on potential crimes, but Dick’s is far worse in its detail. He writes that precogs are severely deformed physically and brain damaged by the mutations, spending all day spouting gibberish words that computers analyze to predict the future. The characters quite ruthlessly call the room they’re held in “the monkey house,” and no one questions or criticizes their confinement or exploitation.

In the movie, it’s still very unsettling that the precogs are forced to live in vats of goo that enhance their abilities, but they’re able to return to a semi-normal human life of self-aware contentment when they’re freed at the end of the story. The film tacitly admits how awful their lives are when our ostensible hero John Anderton says “It helps if you don’t think of them as humans”, and a group of school kids are fed a bunch of lies about how whose precogs all have plenty of time to relax and nice apartments to live in. But even if the film humanizes them a bit more – especially Agatha, with her mother’s attempt to get her out of the program – the plight of the precogs isn’t much of a rallying cry in the film or in the original story. .

Book review of Formidable: American Women and the Fight for Equality: 1920-2020 by Elisabeth Griffith